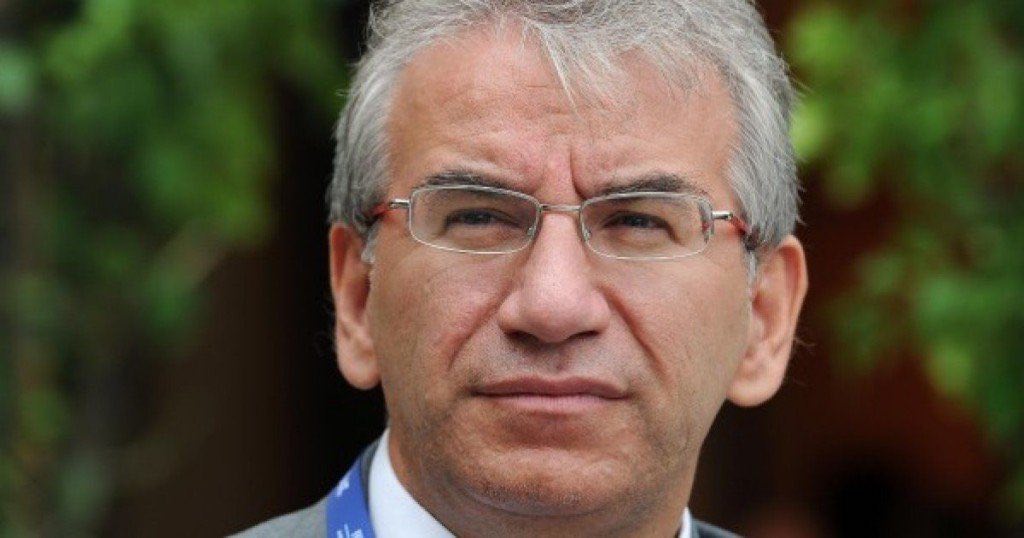 The fintech bank for SMEs promoted by Roberto Nicastro and Federico Sforza (currently known as Progetto Banca Idea – Pbi) closed its 45 million euros funding round announced last March (see here a previous article by BeBeez) and simultaneously announced the acquisition of Fide spa, a company that today deals with the sale of the fifth and financial intermediary registered in register 106 of the Consolidated Banking Act. Pbi was assisted in both operations by KPMG and Bonelli Erede (see the press release here).

The bank is the transformation of the fintech startup Pbi, founded in August 2019 by Mr. Nicastro. The latter is the major shareholder with a 37.6% stake (through RNK srl), followed by Federico Sforza with a 36.8% stake. The other partners are Alessio Marras, Francesca Lauro, Federico Provinciali, Stefano Gallotti and Andrea Correale. The company had started with an initial capital of 50k euros. The corporate purpose of Pbi is “to develop and develop investments in innovative industrial projects aimed at providing financial services and products through the most advanced information technologies, so-called fintech” (see here a previous article by BeBeez).

Federico Sforza, ceo of Pbi, commented: “Despite the difficult period, we managed to complete this significant round of financing and complete the acquisition of the Fide platform. This should allow us to be operational already in the autumn with innovative credit solutions for small and very small businesses, characterized by simplicity, speed and reliability. We are defining the name of the company, a particularly strategic element in terms of communication. We are very proud of the team of investors and managers that we have brought together and that guarantee the project on the one hand seriousness and financial solidity and on the other the right mix of skills and synergies to achieve the goals we have set ourselves: becoming the first digital bank of the country totally dedicated to small businesses; an essential sector of the Italian economy that is particularly affected by the economic crisis, and which is, moreover, accelerating its digital vocation. We want to be ready within the year to make our contribution to the recovery and productivity growth of the country. ”

On the investment front, in May 2019 Nicastro also participated in the  5.4 million dollars round seed of Yapily, a fintech startup founded in London by the ceo Stefano Vaccino, which offers service providers an easy way to recover financial data and make payments securely, by connecting directly to all the Open Banking API of the retail banks (see here a previous article by BeBeez).

In April 2018 Mr. Nicastro had created another vehicle to invest in fintech, RNK srl, which also includes his wife Silvia Colombo in the capital. The vehicle, with an initial share capital of 100k euros, sees the banker as chairman and sole director and can carry out consultancy and investment activities. In fact, the articles of association explain that Rnk can permanently take holdings in fintech companies or startups for which it will be able to provide consultancy services and develop strategic plans (see here a previous article by BeBeez).

As chairman of Rnk, Nicastro sits on the advisory board of Deus Technology, a startup taken over in September 2019 by Engineering, the group specialized in software development and technologies at the service of public and private companies delisted by Piazza Affari in summer 2016 by NB Renaissance and Apax Partners fund (see here a previous article by BeBeez).

Last December Mr. Nicastro bought  a 1.6% stake in Bandyer, a video communication platform via browser without the installation of software. Bandyer was founded in Milan in January 2017 by Filippo Rocca, Simone Mazzoni and Francesco Durighetto. Through recapitalization, Dario Frigerio, top manager of Unicredit, entered the capital with 1.1%. The startup has so far raised funding for 3.2 million euros through 7 rounds (see here a previous article by BeBeez). Also in December 2019 Mr. Nicastro invested in Albatross One srl, a new investment vehicle with a focus on innovative SMEs, consisting of the Growth Capital Club club deal vehicle, launched by Luigi Pugliese of PwC and Nino Lo Bianco, chairman of Bip, the company of consultancy controlled by Apax Partners. Among others, Federico Ghizzoni, former Unicredit number one and today president of Rothschild Italia and vice president of Clessidra sgr, also invested in Albatross One; Compagnia Finanziaria Immobiliare spa, Livia Aliberti Amidani (founder of Aliberti Governance Advisors), Roberto Marsella (former business development manager of Cdp Equity and promoter of Spac ALP.I), AME Ventures by Michele Appendino, Leben di Giuseppe Vita (former president of Unicredit) and Enerfin by Fulvio Conti (former ceo of Enel and former chairman of Telecom).