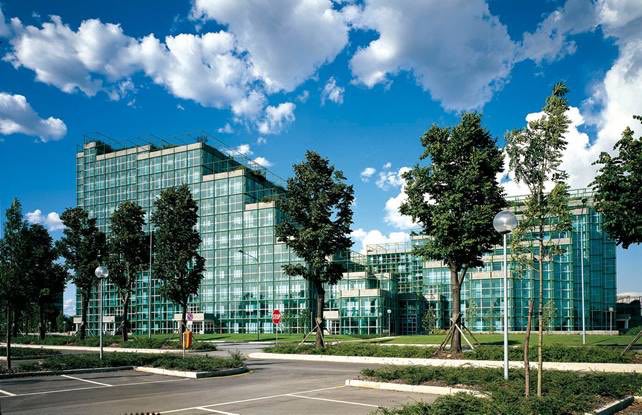 The US investment fund York Capital Management and the Swiss management company Stoneweg have sold for over 200 million euros to Korean investors, represented by JB Asset Management (JBAM), a 49% stake in the Pegasus fund managed by Kryalos sgr (see the press release here). The Korean team was assisted by AMM Prime Management GmbH, by the international law firm Gianni, Origoni, Grippo, Cappelli & Partners, by the Luxembourg law firm Arendt and by the Korean lawyers of the Shin & Kim firm, the PRLAW law firm represented foreign funds York and Stoneweg, while Di Tanno Associati law and tax firm assisted Kryalos sgr.

Thanks to the transaction, the investors represented by JBAM purchased a portion of the Pegasus fund, owner of the Quinto Palazzo Uffici (ie Fifth Office Building) in San Donato Milanese, close to Milan, from the two international investors, ensuring a core-plus investment income. The property, passed to the annals of the history of architecture, is a project of the Gabetti-Isola studio and houses the Exploration and Production (E&P) function of Eni, the largest Italian company active in the energy sector.

“This transaction represents an important milestone for JB’s business in Europe. We will strengthen the partnership with York and Stoneweg to continue operating in the European market in order to expand our global relationships. We will work together to proactively manage the V Office Building”, John Chung, JBAM Executive Managing Director, said. Joaquin Castellvi, Partner and Head of European Acquisitions of Stoneweg, added:  “We are very happy to have been able to close this transaction at such a particular moment and we are ready to expand our exposure on the Italian market”.

Last May York Capital and Stoneweg sold two properties in Rome and Monza and the 51% of the Pegasus fund to Vittoria Assicurazioni for over 400 million euros (see here a previous article by BeBeez). The transaction was financed for an amount of 176.5 million euros by a pool of banks, including UBI Banca and Banco BPM, both in the capacity of mandated lead arranger. At the same time, York Capital Management and Stoneweg purchased four real estate initiatives from Vittoria Assicurazioni, creating a joint venture development and trading project with the insurance company.

Stoneweg is a management company founded in 2015 and based in Geneva. The company holds structured finance mandates with underlying real estate and pure advisory services for optimizing real estate investment portfolios. Stoneweg in Italy has invested around 700 million euros in 20 acquisitions with a dedicated team of 10 people.

York Capital Management is an investment fund based in New York and London active in structured finance and in investments with underlying real estate. The fund has been investing in Italy since 2015, where it has concluded operations of around one billion euros.