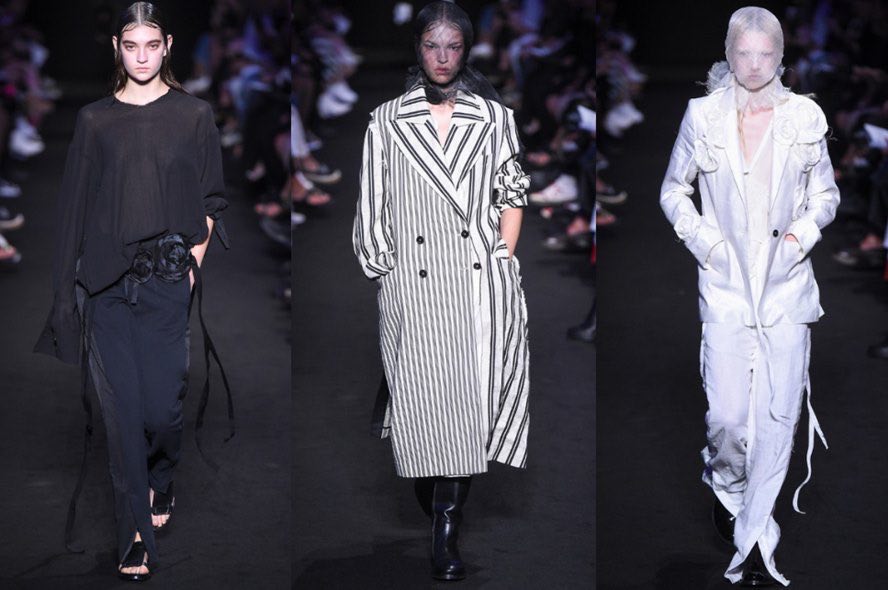 Claudio Antonioli, one of the leading and established Italian entrepreneurs in the fashion world, has bought the Belgian fashion brand Ann Demeulemeester (see the press release here). The news was expected: since last Spring there were rumors of Antonioli’s interest in the brand (see MF Fashion here). The brand is sold by BVBA 32,  a company controlled by the Belgian entrepreneur Anne Chapelle, who also controls the Haider Ackermann and Poiret brands.

The deal, in addition to the Ann Demeulemeester brand and its complete archive, includes the group of local companies (holding and operating subsidiary), the use of the headquarters and flagship store in Antwerp and the use of the Paris showroom.

Ann Demeulemeester is one of the big names in Belgian fashion, who has transformed Antwerp into a key city of fashion and is part of the group of the so-called Antwerp Six, i.e. six most avant-garde Belgian fashion designers who all studied in the early 1980s at the Royal Academy of Fine Arts in Antwerp.

Celebrated for her minimalist and androgynous style, which mixes elements of the women’s wardrobe with those of men’s fashion, Ann Demeulemeester left the company seven years ago. Last Summer the creative director Sébastian Meunier also left the brand. The designer had been with the company for ten years and had been at the creative helm ever since he was appointed by Demeulemeester herself to take over when she retired in 2013.

Claudio Antonioli, together with Marcelo Burlon and Davide De Giglio, founded in 2016 the platform for the design, production and marketing of luxury brands New Guards Group, which includes brands such as Off-White and Marcelo Burlon. The group in August 2019 was acquired by the English e-commerce giant Farfetch for 675 million euros, with the three co-founders reinvesting in Farfetch (see here a previous article by BeBeez). Antonioli also runs the Italian chain of stores and the webstore bearing his surname, and has long been known as a man who promotes new talent and independent labels.