Home Companies Cdp’s bid for ASPI is too low, Atlantia says while giving time till next October 27 to raise it up
Private EquityOctober 21, 2020Posted By: Valentina Magri
Print Email

Cdp’s bid for ASPI is too low, Atlantia says while giving time till next October 27 to raise it up 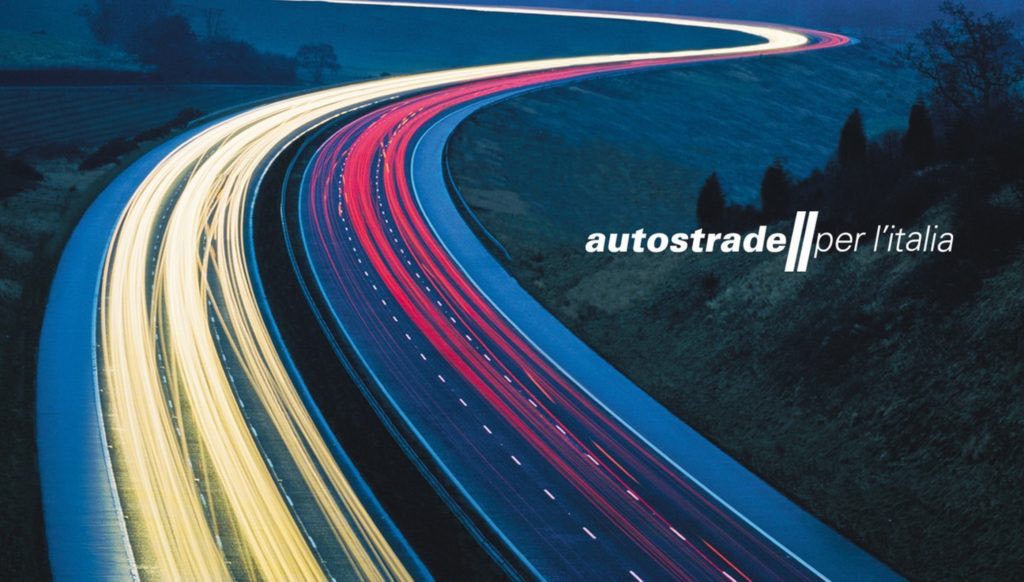 Yesterday, Atlantia‘s Board of Directors returned to the sender the preliminary offer for 88.06% of Autostrade per l’Italia (ASPI) made on Monday 19 October by Cassa Depositi e Prestiti, Macquarie and Blackstone (see here a previous article by BeBeez). “The Board of Directors, while expressing its appreciation for the preparation of the offer, has assessed the economic terms and related conditions as of now not yet compliant and suitable for ensuring adequate market value of the investment”, Atlantia explained in a note (see the press release here). Nonetheless, despite the exclusivity period having expired, the BoD decided to continue negotiations with Cdp and its co-investors until next October 27, in order to evaluate a new binding offer.

Therefore, for the moment, the Atlantia shareholders’ meeting is still called for next 30 October, with the vote on the spinoff of ASPI on the agenda in view of the listing at the Milan Stock Exchange, which is the alternative route versus the direct sale of Atlantia’s ASPI stake. And yesterday the main international proxy advisors, Glass Lewis, Institutional Shareholder Services and Pirc and the Italian Frontis Governance,  recommended that shareholders vote in favor. Proxy advisors support institutional shareholders as asset managers, pension funds, mutual funds and foundations in the analysis and management of voting in the shareholders’ meetings.

According to Reuters, the offer by CdP would be only 9.5 billion euros worth. Not only. A discount should then still be applied to this figure to take into account the risk of future compensation for damages relating to the collapse of the Morandi bridge in Genoa and possible changes in the tariff system. Recall that activist funds TCI and Spinecap, minority shareholders of Altantia, had estimated last July that ASPI could be worth between 11 and 12 billion euros (see here a previous article by BeBeez). A figure in line with the one already circulating before the Summer and which is reached using the RAB (Regulatory Asset Base) method for the calculation of toll revenues and which represents the value of the initial invested capital net of accumulated depreciation (see here a previous article by BeBeez). The 11 billion figure was therefore already less than the 14.8 billion euros on the basis of which the last operation on the capital of ASPI was carried out in 2017, when the consortium formed by Allianz Capital Partners, EDF Invest and DIF, from on the one hand, and the Silk Road Fund on the other, had bought 11.94% of the capital of Autostrade per l’Italia (see here the press release of August 2017 and here the April 2017’s one).

ASPI’s 2019 financial statements closed revenues of  4.1 billion euros, an ebitda of  710 millions (which reflects a provision for charges of 1.5 billions, related to the commitment envisaged in ongoing negotiations with the government and with the Ministry of Infrastructure and Transport aimed at closing the disputes advanced for the Morandi Bridge affair) and a net financial debt of 8.4 billions.

Atlantia initially granted Cdp the exclusive right to negotiate until October 18, together with other national and international investors, to present a proposal for a possible agreement, relating to the purchase of the entire share package of the subsidiary (see here a previous article by BeBeez).