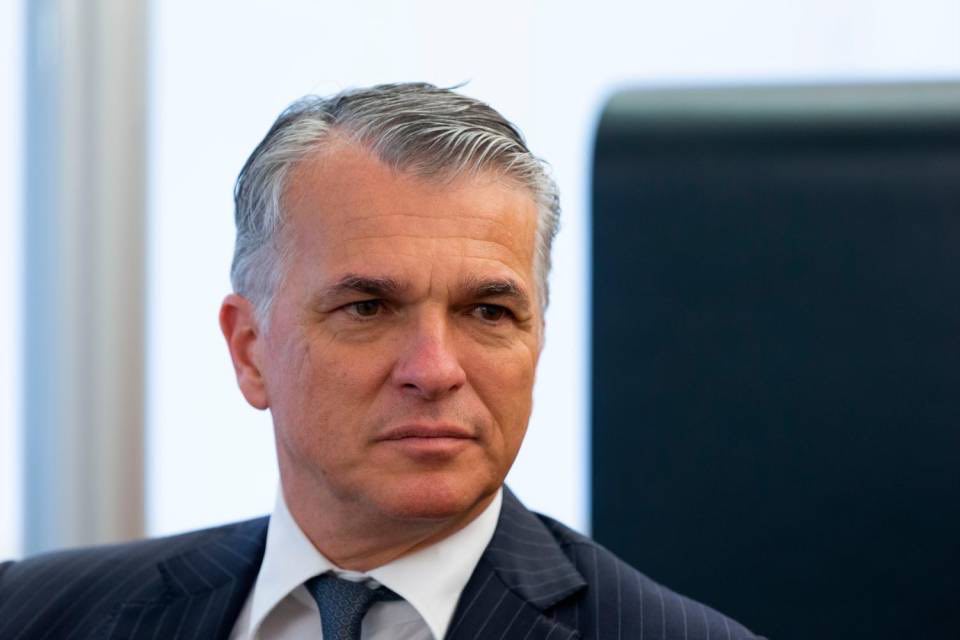 Investindustrial, the private equity firm founded by Italian financier Andrea Bonomi, has launched its SPAC named Investindustrial Acquisition Corp, a blank check investment vehicle that will be listed at Wall Street with the aim of raising 350 million dollars (296 million euros). The shares of the SPACS will be sold at a price of 10 dollars each, with an option to increase the offer up to 402 million dollars in the event of high demand from investors (see here the Prospectus from filing to the SEC). The goal is to acquire a target company with an enterprise value of between $ 1 and $ 5 billion, to be listed on the NYSE through a business combination. The joint bookrunners of the transaction are Deutsche Bank Securities and Goldman Sachs.

The Spac will be chaired by Sergio Ermotti. Spac will be headed by the ceo Roberto Ardagna, while the cfo will be Alberto Cicero. Both have been managers of Investindustrial for years. In the board of directors also sit Dante Roscini, former top banker of Morgan Stanley and Merrill Lynch and now professor of finance at Harvard; Michael Karangelen, formerly of TowerBrook Capital Partners; and Teensie Whelan, professor at NYU Stern School of Business.

At the end of October Mr. Ermotti will leave his role as ceo of the Swiss bank UBS and will be replaced by Ralph Hamers, former number one of Ing. Ermotti will become president of Investindustrial Acquisition from 1 January 2021 and at the same time will also assume the presidency of Swiss Re. Sergio Ermotti has a past at Merrill Lynch, where he became co-head of global equity markets and a member of the executive management committee for global markets and investment banking; and in Unicredit, where he became group deputy chief executive officer. In 2011 he joined UBS as CEO and President of Ubs Group Europe and later became Group CEO.

We recall that Investindustrial will put on sale at the beginning of 2021 Polynt-Reichhold, the Italian-American group active in the field of coating and composite resins, as well as a global operator in the field of specialized chemistry, vertically integrated and with a significant presence in Europe and North America . The group should be worth € 1.5-2 billion (see here a previous article by BeBeez).

At the beginning of October 2020 Investindustrial, the Chinese sovereign fund China Investment Corporation (CIC) and Unicredit announced the launch of CIICF (China-Italy Industrial Cooperation Fund), a fund for investing in Italian mid-market companies, with an endowment of 600 million euros fully subscribed by the three partners. The fund will then be able to raise additional capital if and when appropriate (see here a previous article by BeBeez).