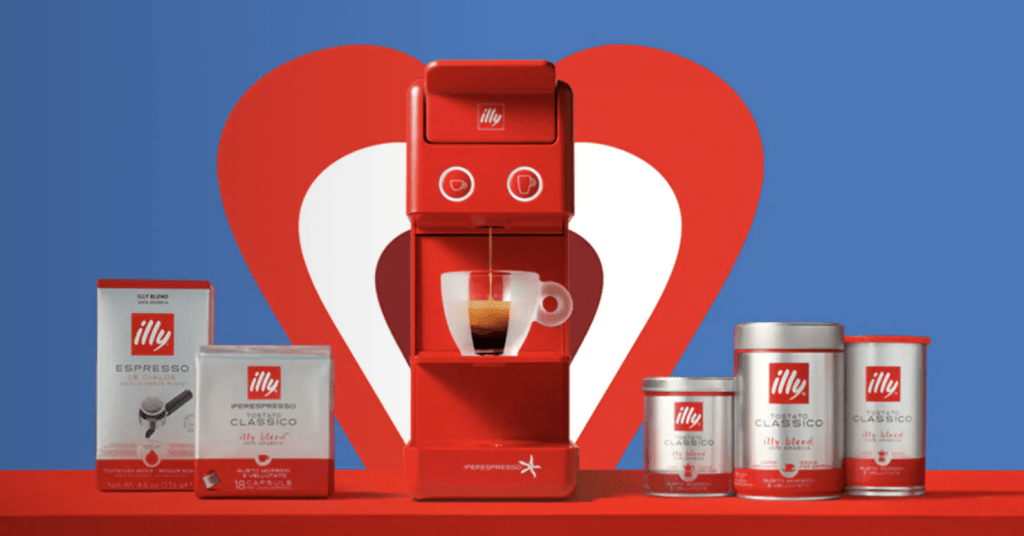 Rhone Capital made it at the end and managed to win the trust of the Illy family, acquiring a minority stake, it is said about 20%, in illycaffé spa, the operating company of the coffee producer group. The news, announced on Saturday 21 November by Il Sole 24 Ore, was confirmed with a note released the same day by the well-known coffee producer group (see the press release here). Illycaffé is controlled by Gruppo Illy spa, which in turn leads to various members of the Illy family.

The completion of the transaction is expected by the end of the first quarter of 2021. illycaffè was assisted in the transaction by Goldman Sachs International, Studio Sabelli Benazzo and by Studio Gattai, Minoli, Agostinelli and Partners. Rhône was advised by Credit Suisse, by EY for financial and tax due diligence services and by Chiomenti Studio Legale and Paolo Montironi on the legal level.

The operation is intertwined with the one further upstream. Francesco Illy has in fact put his 20.7% stake in the parent company Gruppo Illy spa up for sale and months ago he found an agreement with the Peninsula Capital fund  (see here a previous article by BeBeez), but complicating the operation is the the fact that the other members of the Illy family, in particular Riccardo, Andrea and Anna Illy, have a right of first refusal on the stake of their brother Francesco and therefore have the last word on the counterpart for the deal. For this reason, in the meantime other potential investors have come forward, in particular there has been talk of Bain Capital (see here a previous article by BeBeez) and the FSI fund, led by Maurizio Tamagnini (see here a previous article by BeBeez).

Andrea Illy, chairman of illycaffè, declared: “We have chosen Rhône as a travel companion for the next phase of growth based on their deep experience in building strategic partnerships with family businesses and for their ability to fully understand our distinctive positioning and premium based on qualitative excellence but also our heritage and our sustainable business model. The partnership with illycaffè testifies to Rhône’s sharing of our approach to creating inclusive value with all our stakeholders and achieved through the application of the highest ethical standards in the management of our business. I firmly believe that Rhône can be an ideal partner to continue to realize our dream of offering the best coffee in the world, which remains the foundation of illycaffè and the indispensable vision we continue to have for the future “.

Massimiliano Pogliani, illycaffè’s ceo, added: “Rhône has an extraordinary experience in accompanying the companies in their portfolio in the implementation of international development plans, particularly in the United States, a key market in our growth plans. In addition to Rhône’s partnership approach, I am thrilled with their entry for the contribution they will be able to make to the illycaffè board of directors thanks to their proven experience in supporting the implementation of strategic plans and in particular digital transformation initiatives, a very important lever for us and even more relevant in the current market context “.

Robert Agostinelli, co-founder and managing director of Rhône said: “We are honored to have been chosen by Andrea Illy and the rest of the family as partners to accompany them in their long-term international strategic objectives. Illycaffè is a unique example of how the ownership of a multigenerational family can guide and enhance the identity of a excellent brand all over the world. We were attracted by illy’s business quality, its approach to creating value and its impeccable ethical standards, which are reflected both in corporate governance and in its commitment to sustainability “.

Gianpiero Lenza, managing director of Rhône said: “We believe our respect for Andrea Illy and his family, and for the brand and business they have built over the years, as well as our tradition as a trusted partner of family businesses international companies, put us in an ideal position to support illycaffè in its next, important phase of growth. We were impressed by the value and leadership of Massimiliano Pogliani and his management team, who are positioning the illy brand to continue growing in the premium segment. with a multi-channel strategy. We look forward to being able to begin our collaboration with them, with the Illy family and with the board of directors to support them in this path”.

Meanwhile, the other operating company of the group, Il Polo del Gusto, which groups together the brands of tea (Dammann Frères), chocolate (Domori), English pastry (Prestat), jams (Agrimontana), wines (Mastrojanni) and is led by Riccardo Illy aims to find a minority partner (it is said from 20% to 40%) to accelerate growth, based on an estimate of 100% around 250 million, as stated by Riccardo Illy himself in an interview in La Stampa last January (see WineNews here). The Polo del Gusto closed 2019 with revenues of 89 million euros.

Rhone Capital is a private equity operator with a global investment approach to medium to large companies, founded in 1996 by Robert Agostinelli and Steven Langman, both with a past as manager responsible for m & a at Goldman Sachs and Lazard. In April 2018, the French investment group Eurazeo, listed in Paris, acquired 30% of the capital of Rhone Group, that is, of both Rhone Capital and the real estate joint venture that Rhone established with the US co-working giant WeWork (see the press release here). Rhone Capital is currently investing in the Rhone Partners VI fund, which launched the fundraising in 2019 and is said to have a target of  3 billion euros. Fund V in 2015 had raised  2.5 billion euros. The previous fund, on the other hand, in 2012 had raised 1.1 billion.

Last January, Rhone sold its remaining stake in the capital of the consumer electronics distribution chain Unieuro, listed on the Italia Stock Exchange (see here a previous article by BeBeez).