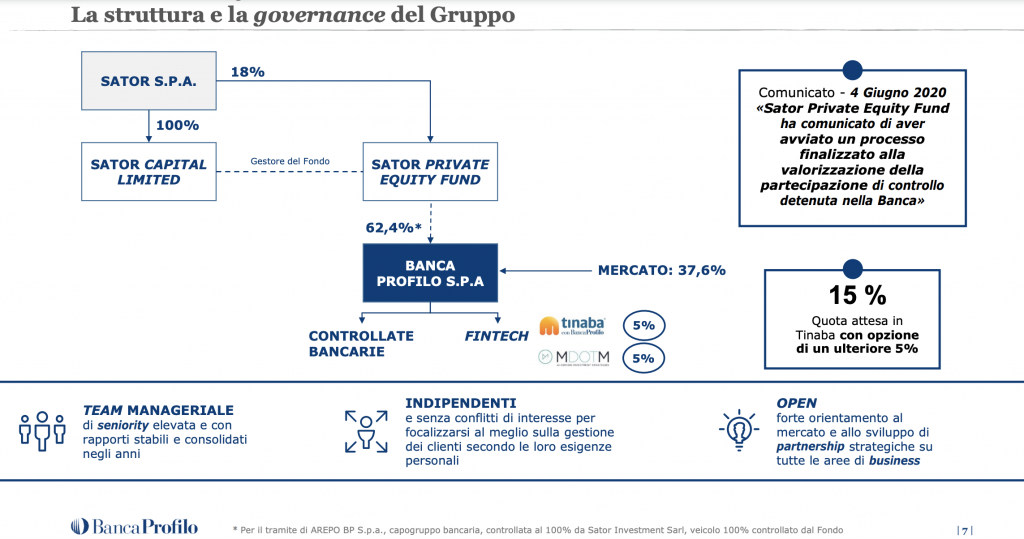 Italian paytech Satispay raised a series C round of 93 million euros (68 million through a capital increase and 25 million through the sale of the shares that Iccrea Banca and other investors had in the company) (see here a previous post by BeBeez). Satispay’s ceo Alberto Dalmasso said that the closing may take place by the end of this year. The company attracted resources from LGT Lightstone,(20 million), Tencent (15 million), Square (15 million), Tim Ventures, the corporate venture capital of Milan-listed Tim. Previous press rumours said that Tim Ventures was going to invest 15 million for Iccrea’s 10% in Satispay (See here a previous post by BeBeez). Satispay is one of the companies that BeBeez Private Data monitors. Find out here how to subscribe to the Combo Version that includes the reports and the insight views of BeBeez News Premium 12 months for 110 euros per month.

White Bridge invested 14 million euros in Sighup, a developer of open source software that ceo Jacopo Nardiello founded in 2017 (see here a previous post by BeBeez). Manuel Vellutini and Marco Pierallini will join the company’s board of directors and invest with White Bridge. Sighup will invest such raised proceeds in its organic growth and acquisitions. Milan-based Klecha & Co. assisted Sighup, which has sales of 2.5 million. Stephane Klecha, the founding partner of Klecha & Co., said that in 2022 the cloud sector could be worth 354.6 billion US Dollars. Stefano Devescovi and Marco Pinciroli are the founders of White Bridge Investments, whose chairman is Clemente Corsini who expanded the firm’s activity to the consulting sector.  Earlier in July, White Bridge Investments invested in Specchiasol

Kampaay, an Italian startup that revolutionizes the organization of events, has closed a 580k euro seed round in two tranches: the first raised last June for 180k euros and he second of 400k euros closed at the beginning of November (see here a previous post by BeBeez).  It was signed by a club deal of private investors, both Italian and international. This was the second round for the startup, which in 2019 had raised a pre-seed round of 90k euros. Kampaay was founded in Milan at the end of 2018 by four engineers from the Politecnico di Milano: Daniele Arduini (ceo), Stefano Brigli Bongi (cmo), Enrico Berto (Head of Product), and Marco Alba (cfo).

At the end of October 2020, Ego Venture, the corporate venture capital of Gruppo Ego, sold its stake in Mavel, a producer of industrial and aeronautic components (see here a previous post by BeBeez). The acquiror is Weisa Automobile Technology, a Chinese financial investor. In 2011, Ego Venture had acquired 45% of Mavel from its founder Davide Bettoni who kept 55%. Carlo Corallo, the chairman of Ego Venture said to BeBeez that the fund invested in the company’s patents. In 2014, IFP Investissments acquired 24% of the company (even stake with Ego Venture) through the subscription of a capital increase.  Mavel has sales of 4.5 million euros with an ebitda of 0.89 millions.

B2B Gellify invested in Sens-In, a maker of smart devices for fixing (see here a previous post by BeBeez). The company was born in December 2019 as a spin-off of Poggipolini when Michele Poggipolini founded the business. Poggipollini has sales of 15.1 million with an adjusted ebitda of 3.7 million.

On 20 November, Friday, Cesynt Advanced Solutions (CAS), an Italian distance-learning company, listed on Euronext Access+ (see here a previous post by BeBeez). CAS has sales in the region of one million euros, an ebitda of 0.15 million and net cash of 0.74 million. In December 2019, Cesynt had raised more than one million through an equity crowdfunding campaign on Opstart.

WE(Y) DOLCE a welfare project that Società Dolce launched with Infinityhub, raised more than 665k euros through an equity crowdfunding on BacktoWork (see here a previous post by BeBeez).  The company set a target of 0.1 million. WEY DOLCE ER will invest the proceeds in the implementation of energy efficiency tools for its real estate assets. The company attracted 102 new investors that have a 40.13% stake. Global Power Service, S.G.C., NTC – New Technology Consulting, and CiviBank invested in the company.

Genenta Science appointed Stephen Squinto as its chairman (see here a previous post by BeBeez). Squinto is the cofounder of Alexion Pharmaceuticals, a partner of Orbimed Advisors and former ceo della Passage Bio. Pierluigi Paracchi and Luigi Naldini founded Genenta Science in 2014. The company raised a total of 30 million since its foundation.