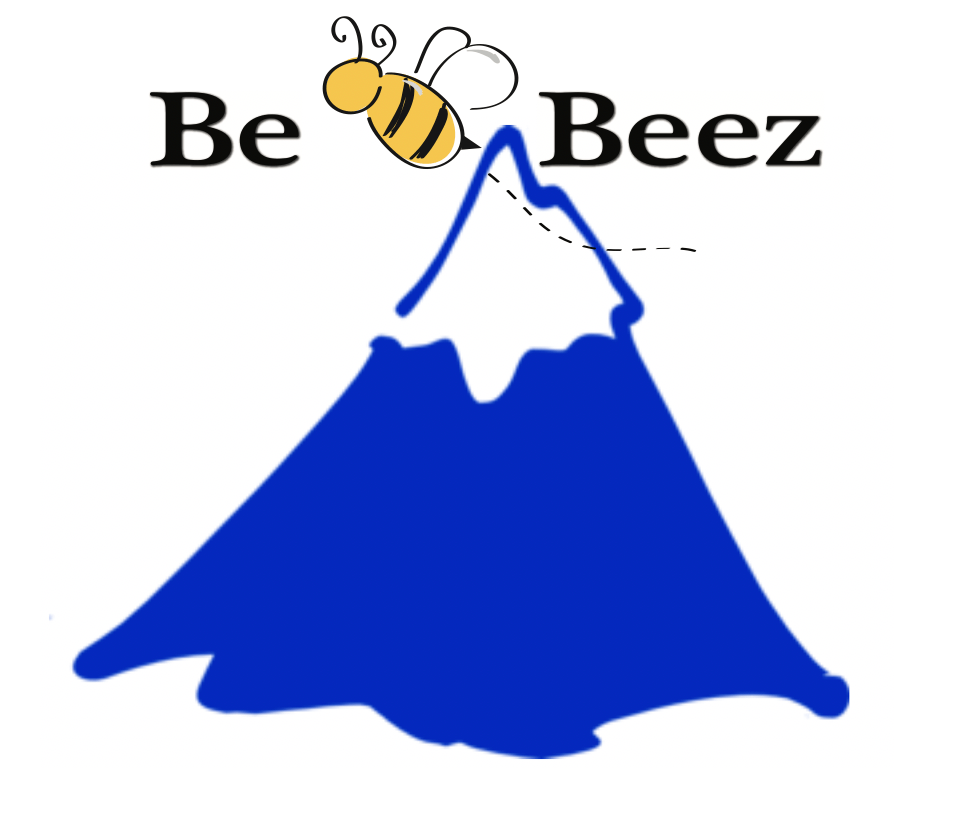 Past week for the Italian and international private capital world has been an intense one. It’s a bit like the approach of Christmas. The deals must absolutely be closed now or never.

Thus, on 1 August, the official announcement of the London Stock Exchange arrived on the transaction with Refinitiv, which confirmed the 27 billion euros deal, of which 14.5 billions in equity value, with Refinitiv shareholder funds that will end being shareholders of the new group at 37% (see here a previous post by BeBeez and here the previous Beez Peak).

But in the meantime someone starts to think that the Italian subsidiaries of the LSE could have another destiny. The hypothesis of an hard Brexit continues to flutter and the idea of ​​having not only Borsa Italiana, but also Cassa di Compensazione & Garanzia (CC&G) and Monte Titoli under control of a non-EU entity, does not appeal to many. So there are those who already imagine the Italian National Promotional Institution, Cassa Depositi e Prestiti, at work. Cdp might intervene with its wholly controlled private equity investment vehicle Cdp Equity and its sponsored infrastructure private equity fund F2i, as the financial infrastructures are to be considered strategic and therefore m&a is subject to the Italian Government’s approval. Moreover, there are new European regulations on the subject, which will come into force next fall. I will write about this issue soon, following a chat with a well-known lawyer.

The Italian bomb news of Friday 2 August was the acquisition of Pegaso Telematic University by CVC Capital Partners. I wondered why a pan-European fund that usually invests in deals for billion of euros had decided to invest in the telematic universities founded by Danilo Iervolino. I asked myself why as I didn’t imagine that the telematic university business was of that scale. On the contraty, a friend close to the deal, commenting on the news on the phone on Saturday, explainedme that Pegaso was valued at one billion euros. Chapeau to Iervolino, which has also maintained strong governance within his company.

The other sensible news of last week was undoubtedly the Dea Capital-Quaestio deal, which sees the exit of the founder of Quaestio, Alessandro Penati and the entry of Dea Capital in the Npl sector. That Dea Capital was in talks with Quaestio to take over the management of the two funds Atlante and Italian Recovery Fund was known, but the scope of the agreement resulted much broader, given that it also involves Dea Capital’s entry into the capital of Quaestio Holding , acquiring all the shares of Mr. Penati and part of other stakes to reach a maximum of 44%. With this transaction, the Dea Capital-Quaestio platform becomes an asset manager of primary standing in Italy, with 20 billion euros of assets under management and Dea Capital Alternative Funds sgr becomes by far the main Italian manager of alternative assets. So it is logical to expect that new dedicated funds will be launched, in addition to those already operating for some time on the single-name impaired loans front, ie the Dea Capital Corporate Credit Funds I and II, with the latter also having a section dedicated to shipping.

On the subject of single-name UTPs, I recently had a chat with Michel Lowy, co-founder of the Hong Kong-based banking group SC Lowy. And I tell you that he is not an actor to be underestimated. He has a focus on very strong Italy and he certainly does not lack the capital. I will write about this in detail tomorrow.

Finally, a consideration on the issue of banking loans to performing companies. In recent weeks, the senior tranches of two SME loans’ securitizations have been listed on the ExtraMot Pro market, one by Banco delle Tre Venezie and the other by Banca Valsabbina. No public deal of this type had been seen for some time. The declared objective is to free up supervisory capital and collect liquidity to make new loans to SMEs. We hope this is the beginning of a virtuous trend. Moreover, the asset class is obviously interesting for investors, given that in both cases the rating is A and the coupons are indexed to the 3-month Euribor rate plus 50 basis points.

Along the same line is also the synthetic securitization carried out by Banca Popolare di Bari. In this case, obviously, the bank avoided going on the market, given the known events that involved it, but sought an alternative way to obtain the same result and therefore substantially underwrote a credit default swap contract with Christofferson Robb & Company, to protect part of a loan portfolio from SMEs of 3 billion euros.