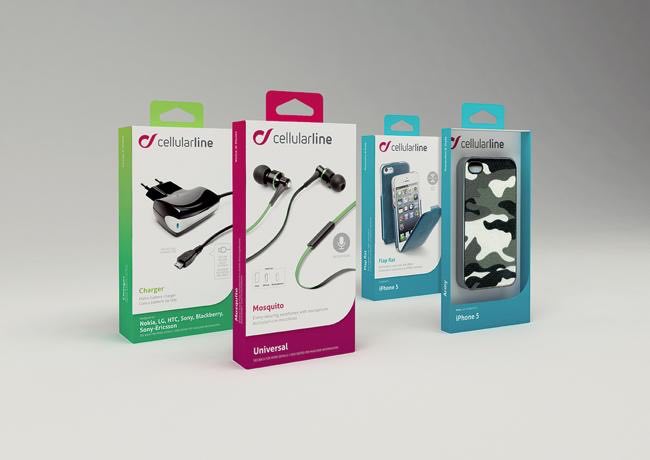 Cellular Italia, a European leader in making and distribution accessories for smartphone, tablet,  mp3 readers with the brand Cellular Line, chose to list at the Italian Stock Exchange thanks to a business combination with the Special purpose acquisition company (Spac) Crescita (see here the press release).

This happens after a competitive auction has been open for more than one year, attracting many international private equity firms such as Alpha Private Equity, Pamplona, Carlyle, NB Renaissance and some strategic buyers (see here a previous post by BeBeez).

Cellular Italia, through Ginetta spa, is today controlled by L Catterton private equity firm with minority stakes owned by Motion Equity Partners and DVR Capital and by the founding families Foglio and Aleotti.

Last Friday Jan 19th the Board of Directors of Crescita spa, Cellular Italia spa and Ginetta spa signed an agreement for the business combination of the Crescita and Cellular, through the merger of Ginetta in Crescita, which will be renamed Cellularline spa and will remain listed on the Aim Italia market before listing on the Mta market. All that if Crescita’s shareholders won’t recede from the deal in a number equal or higher than 33% of Crescita’s ordinary shares. After the business combination, Cellular Italia will be owned by private equity funds with a 13% stake, by the founders with a 15% stake and by the managers with 9%.

Cellular group is actually valued 244.4 million euros or 6.3x adjusted 2016 ebitda, including a normalized net financial debt of 84 millions. So Cellular Group equity value is calculated as  160.4 million euros and floating capital will be 63% in the case of no recess by Crescita’s shareholders.

The deal includes also an earn out which will be eventually paid by Cellular italia shareholders to Crescita in the form of remedy shares.

Binding offers for Rossopomodoro expected in a few days