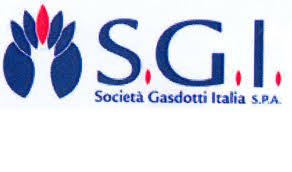 The acquisition by  Macquarie and Swiss Life’s funds has been made through the Italian newco Sole Bidco spa, and the enterprise value is about 30% more than the 450 million euros of the Rab (regulated asset base) or more than 12x FY 2015’s ebitda of 40 million euros,  MF-Milano Finanza wrote yesterday.

Sgi is quite different from the company that Eiser had bought back in 2007 as the fund had invested about 300 million euros since then. The company is still growing and it plans to invest about 400 million euros in the next 20 years.

The closing of the sale is conditional on European antitrust clearance as well as Italian Government’s golden power procedures. Financial close is expected in the next quarter. Citi and Paul Hastings acted as financial and legal advisor to EISER, respectively. Rothschild and UniCredit acted as joint financial advisors to MEIF4 and SL GIO II, with Gianni, Origoni, Grippo, Cappelli & Partners acting as legal advisor