Giochi Preziosi prepares for ipo. It will be an institutional offer, made of a share sale for a major part and of a capital increase for the rest 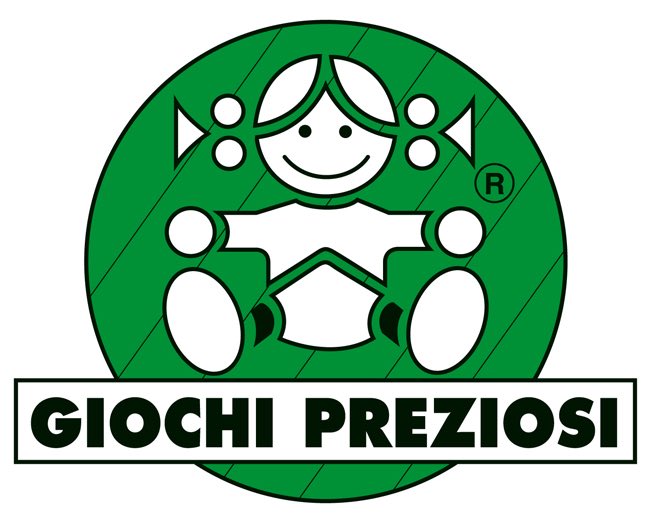 Italian entrepreneur Enrico Preziosi challenges the many international political uncertainties of these months and goes forward on the listing project for his toys maker Giochi Preziosi Group, which aims to list at the Italian Stock Exchange by next Spring, before the European political elections, when the stock markets may suffer the most from the increased volatility caused by macroeconomic and political factors.

So Mr. Preziosi has given mandate to global coordinator Banca Imi and Banca Akros for dealing with Italian investors and to Jefferies and Barclays as for the international investors, while Rothschild was chosen as financial advisor. The listing, however, will be all or almost for institutional investors, for a 40-45% float. The operation should also be mixed: a major public sale offer, with a smaller offer to underwrite new shares, to raise resources for growth, Il Sole 24 Ore yesterday wrote.

It is not the first time that the group tries to land on the stock market. He had tried in 2007, but in the end he had opened the capital to private equity funds.

Enrico Preziosi came back to complete control of the toy-producing group in July 2017, when he made Giochi Preziosi Group to buy back shares from Chinese partner Ocean Global (about 40% stake, see here a previous post buy BeBeez). In November 2017 then there was talk of a possible entry into the group’s capital by the Swiss multi-family office MFO Partners, together with the purchase of a stake of Genoa Calcio, the Genoa soccer team still owned by Enrico Preziosi (see here a previous post buy BeBeez). However, then, that deal has never been closed.

The acquisition of the shares of Ocean Global had followed the sale for 105 million euros of the share of Giochi Preziosi in the 50-50 joint venture with Artsana, Prénatal Retail Group and related to the retail business, which in 2015 had joined the Toys Center chains, King Jouet , Prénatal and Bimbostore in one big network (see here a previous post by BeBeez).

Giochi Preziosi reached 500 million euros in revenues in 2018 and an ebitda of about  63 millions. The enterprise value multiples of the groups listed on international stock Exchanges vary in range between 10 and 14x the ebitda.

Binding offers for Roberto Cavalli fashion maison due in a few hours. The deal might link with the Phillip Plein’s one