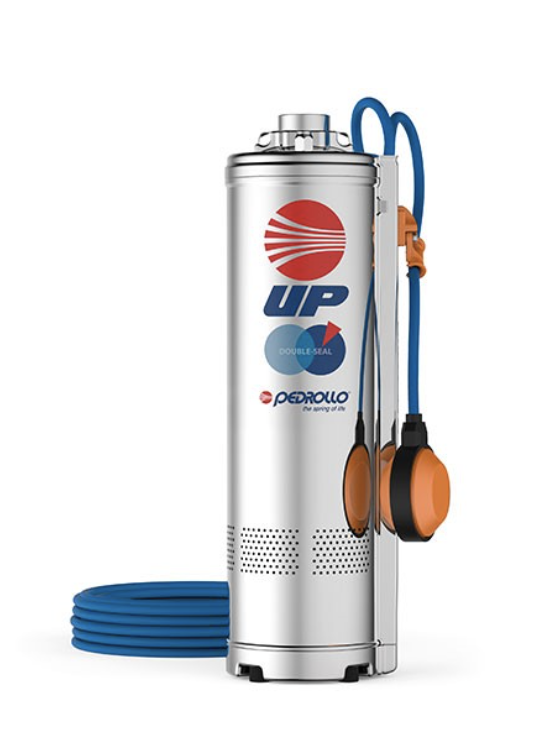 Pedrollo, an Italian group that operates in the sectors of water handling, energy transformation and applied technology, as well as a well-known manufacturer of electric pumps, has acquired 70% of the US company Superior Pump, thus strengthening its leadership in hydraulic pump technology , with a direct presence on the North American market (see the press release here). The operation was conducted through the US holding Pedrollo Group Inc. and was financed with credit lines made available by Bnl Bnp Paribas and Bank of the West (Bnp Paribas group). According to BeBeez. the value of the acquisition was over 40 million euros and the leverage was around 50%.

Translink Corporate Finance (Italy & US) originated the transaction and followed its entire development as the exclusive advisor of the Pedrollo Group. Legal advisor of the group was K&L Gates, advisor for financial & tax due diligence was PwC, while for corporate and tax aspects it was TLA Advisory. Superior Pumps was instead assisted financially by Chartwell Financial Advisory and legally by Stinson.

Superior Pump, headquartered in Minneapolis, Minnesota, is the trading name of Michel Sales Inc., active in the design, manufacture and marketing of residential and commercial water pumps, with over 60 million dollars in revenues in 2019, concentrated exclusively in North America (Usa and Canada). Founded in 1999 by the entrepreneur Chip Michel, with a long experience in the sector and a family that boasts an entrepreneurial history of over 100 years, today it is led by his son Charlie Michel III, who will remain minority shareholder and ceo. The chairman of Superior Pump will instead be Giulio Pedrollo, co-ceo of the Pedrollo group together with his sister Alessandra.

Founded in 1974 by chairman Silvano Pedrollo, father of Giulio and Alessandra, the Pedrollo group is one of the major industrial companies in the North East of Italy. The group now has about 1000 employees and in 2019 recorded a consolidated turnover of 210 million euros, including Panelli, a company acquired in the fourth quarter of the year. For 2021 the consolidated turnover of the group, with Superior Pump, is expected to exceed 300 million euros, with an increase of approximately 45% compared to 2019, and the 3 million pumps sold.

The group includes the complementary businesses of Linz Electric (alternators / generators), Gread Elettronica (electronics and design) and Panelli (submersible pumps and motors). “Also in the case of Gread and Panelli we have chosen to ally ourselves with family businesses. In Gread we have recently increased from 40% to over 50% of the capital, while we acquired 80% of Panelli last year and we have a option to rise to 100% within two years “, Giulio Pedrollo explained to BeBeez and added:” This operation will allow us, starting from the solid entrepreneurial DNA of both families, to seize significant growth opportunities in the North American market and, in at the same time, to create synergies in every operational area: from the sharing of design know-how to the integration of the commercial network; from the completion of the product range up to commercial penetration in new sectors and countries “.

Not only that. Mr. Pedrollo continued: “So far we have only internationalized our business on the commercial front: we export to 160 countries, also relying on foreign branches, but production has always been in Italy. Instead, now thanks to Superior Pump we also own production plants in the US. We had been looking for the right partner in the US for a long time and I do not hide from you that we had given a series of mandates in the past that had not led us to anything. Two years ago Translink approached us on behalf of a counterpart who would have wanted to buy the Pedrollo group. We were not interested just as we are not interested in the advances of other subjects now, both private equity firms and strategic buyers. We have no intention of selling. But on that occasion we asked Translink to propose a target in the US that would fit for us. It took time but in the end I am convinced that I have really found the right partner “.

Island Financing was the owner of the 1.67 billion euros portfolio of Npl sold in recent days. Here is who bought it. Archaeology of a securitisation