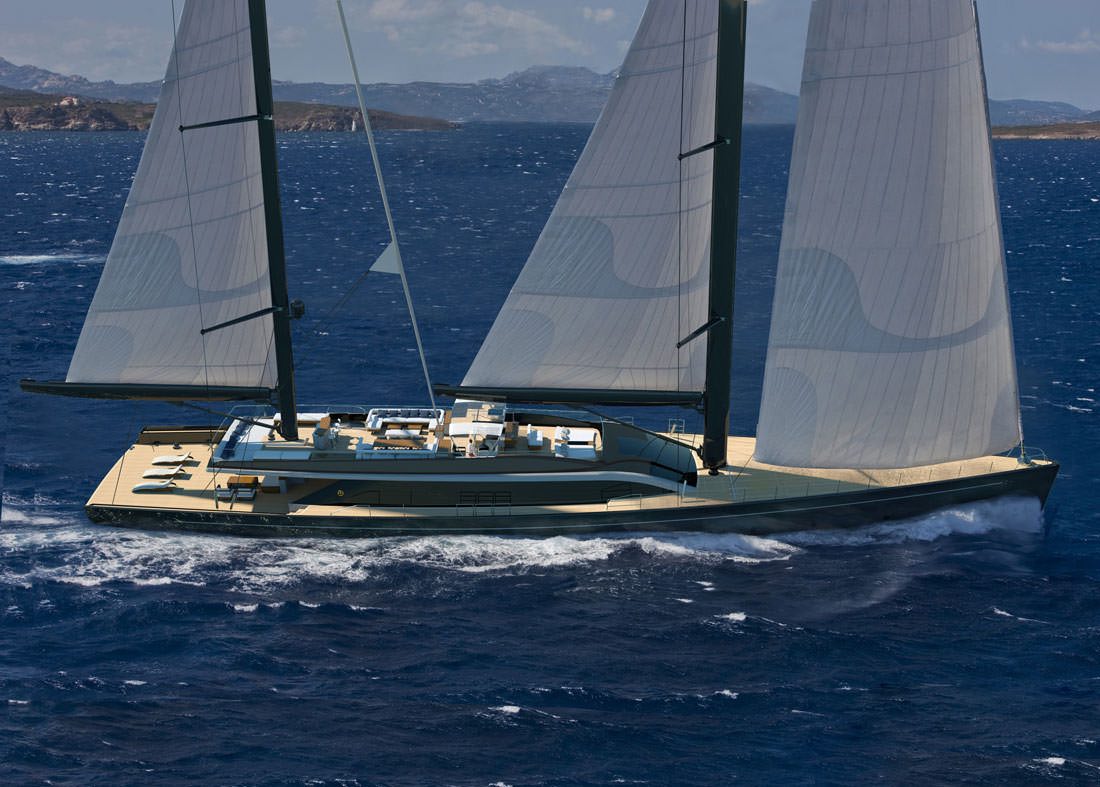 US asset manager Arena Investors and the London-based Blue Skye group have signed a joint venture aimed at investing in corporate restructuring and turnaround opportunities in the Italian mid-market. The first investment will be in Perini Navi, an Italian manufacturer of sailing yachts that is moving towards a receivership procedute (see here the press release).

The planned investment in Perini is said to exceed 25 million euros, following the due diligence. The agreement between Perini and Blue Skye was made known last September (see here a previous article by BeBeez), after a deal with Cantieri Sanlorenzo did not go through. Cantieri Sanlorenzo ha entered in exclusive talks last May for buying the majority of Perini Navi (see here a previous article by BeBeez). But already in July there was a sense that something was not going the right way. According to MF Milano Finanza, in fact, the offer arriving from Sanlorenzo was said to be too low.

Perini Navi, a historic brand founded in 1983 by Fabio Perini, is active in the construction of sailboats over 40 meters in length. Among its most famous super-sailing ships are former Italian Prime Minister Silvio Berlusconi‘s Principessa Vaivia and the Maltese Falcon, a mega-futuristic 88-meter yacht. The company is currently controlled by the Tabacchi family and Lamberto Tacoli, through Felix srl, and also owned by Fabio Perini.

Perini Navi had closed 2018 with revenues of 65.5 million euros, a negative ebitda of 4.25 million, a loss of 8.3 million and a net financial debt of 26.42 million (see here the analysis by Leanus). Between 2016 and 2018 alone, the company has accumulated losses of 55 million and even 140 million in the last 9 years. For this reason, already in October 2018 Perini Navi had been the subject of a turnaround process, led by the same Tobacconists who had risen from 49.99% to 74% of the company, with a total investment of 40 million. And 2019, however, went even worse with a consolidated turnover of 55 million, a negative ebitda of 25 million, a loss ranging between 35 and 40 million and a debt between banks and suppliers of 55 million.

Salvatore Cerchione, managing partner of Blue Skye, explained: “Due to the current economic environment, an increasing number of Italian mid-market companies are in situations that require sophisticated capital solutions that support corporate turnarounds and managerial support. specific to address the financial restructuring process. Our joint venture will be able to support these companies so that they can reach their full potential. ”

Dan Zwirn, ceo and cio of Arena, commented: “The combination of the financial resources of our two companies and the turnaround capabilities results in a powerful offering that will benefit Italian companies in need of flexible capital, while creating time interesting opportunities to provide value to our investors “. Tim Zeiger, managing director of Arena, added: “With this partnership, we look forward to providing the capital and experience needed to reposition and restructure a wide range of Italian businesses.”

Arena Investors is focused on so-called special situations and was founded by Zwirn in 2015 together with The Westaim Corporation, a Canadian investment firm listed in Toronto, with 1.7 billion dollars in assets under management as of October 1, 2020. Blue Skye and Arena Investors have already invested together in other situations, for example with minority stakes in AC Milan soccer club and the Bauer hotel in Venice, in which they had co-invested with the Elliott fund.