Auction terms for Piaggio Aero Industries and Piaggio Aviation’s assets postponed to next May 29th. Here is story of the distressed aviation group owned by Mubadala 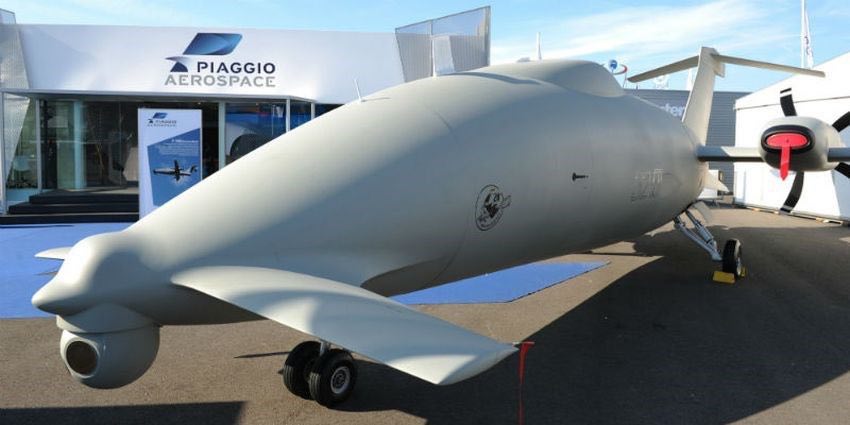 The extraordinary commissioner had decided to sell the two business complexes in August 2019 and received the go-ahead from the Italian Ministry of Economic Development last November  (see here the report on Piaggio’s assets prepared by the commissioner). On February 27th, the call for expressions of interest for the Piaggio Aero Industries and Piaggio Aviation’s business complexes was launched (see the call for expressions of interest here). Piaggio presents itself to potential buyers with an order backlog in progress of 450 million euros, to which further contracts will be added for an additional 450 million euros.

Piaggio was born in Genoa in 1884. In 1915 it started the production of certified aircraft and aircraft engines and in 1964  entered the jet market. In 1998 the company was taken over by a consortium of entrepreneurs which also included Piero Ferrari,vice president of Ferrari and son of Enzo Ferrari, founder of the Ferrari company. At the same time, its name changed to Piaggio Aero Industries, which focused on the aviation and aeronautical engine business.

In 2006 the new shareholder Mubadala Development entered, acquiring 35% of the share capital (see the press release here). The rest of the capital was owned by the Ferrari and Di Mase families (55%), while the remaining 10% of the shares were held by some banking institutions and other minor shareholders. The company managed to recover, except going into crisis again in 2009, again due to a new drop in orders. In November 2013, Tata Limited, a British company of the Indian industrial group Tata and Mubadala Development Company, had become reference partners of Piaggio Aero Industries having subscribed, together with the Piaggio’s chairman Piero Ferrari, a 190 million euros capital increase ( see the press release here), with Tata Limited which at that point held 44.5% of the shares of Piaggio Aero Industries, Mubadala Development 41% and Piero Ferrari 2%. Having not subscribed the capital increase for its stake, the equity investment in Piaggio Aero of the Di Mase family, through its investment fund HDI, had decreased to 12.5%.

In 2014 Piaggio Aero Industries became Piaggio Aerospace and passed almost entirely under he ownership of Mubadala (75% owned by the UAE-based Mdc Pa Cooperatief and 25% owned by Mubadala Development Company Pjsc), with the exception of 1.95% owned by Piero Ferrari . The latter then sold its remaining stake to Mubadala. The emirs have decided to invest 145 million euros in a new factory in Villanova d’Albenga, in the province of Savona, closing the two historic sites of Finale Ligure and Sestri Ponente, while the offices in Rome and Genoa have remained active. Piaggio Aerospace had closed the 2015 financial statements with losses of 140 million, which dropped to 79.5 million in 2016.

In 2018, the Italian government, then led by Matteo Renzi, had ordered 10 systems from Piaggio consisting of 2 P2HH drones and a pilot station on the ground, for a value of 776 million in 15 years, in addition to 58 million per year for maintenance. But then the Italian government, under actual leadership of Premier Giuseppe Conte, canceled the order. Negotiations were opened at Economic Development Ministry to deliver a 250 million order to Piaggio, reducing orders from 10 to 4. In December 2018 Mubadala requested extraordinary administration for the company, as “despite the commitment and the hard work of all employees, as well as the significant financial support sustained by the shareholder over the years, the fundamental assumptions of the recovery plan approved in 2017 did not materialize. The constant uncertainty and current market conditions mean that the company it is no longer financially viable “(see here the Court’s decree of admission to the extraordinary administration). In 2018 Piaggio’s debts amounted to € 618.8 million, against a turnover of around € 100 million (-66% from 2014 ).

Piaggio Aerospace is currently continuing its production activities in the Villanova d’Albenga (Savona) and Genoa offices. From Monday of this week, in addition to the maintenance of aircraft and engines supplied to government fleets, part of the aircraft production has also been restarted, after the registration by the Court of Auditors made the contract, signed last December with the Armed Forces, for the purchase of 9 P.180 aircrafts and the modernization of a further 19. The currently operative workforce is approximately 60% of the total, one third of which in smart working.