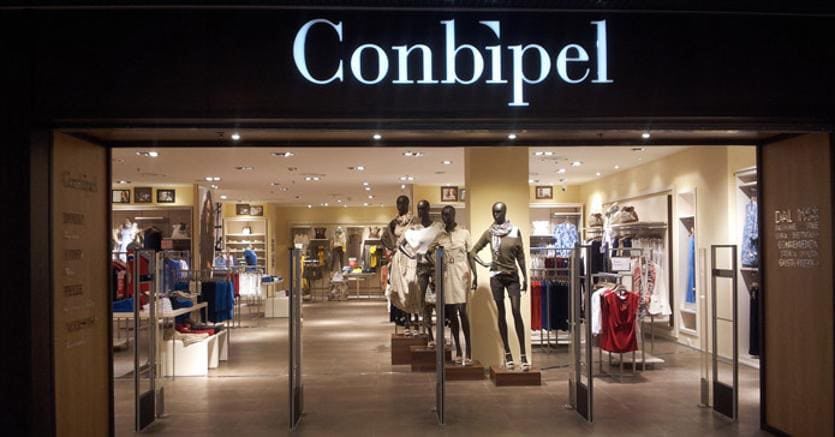 The Italian clothing retailer Conbipel, controlled by Oaktree Capital Management, filed a request for a composition with creditors on March 18th to the Asti Court, the newspaper La voce di Asti reported. The company is now expected to prepare and implement a recovery plan. In the meantime, according to La Stampa, Oaktree is looking for new investors.

Due to the spread of coronavirus in our country and “with the shutdown imposed by the Government, the company has also closed its offices and warehouses. There were hints of difficulties in the past, but certainly this health emergency has made things worse”, explained Mario Galati, General Secretary of Filcams CGIL Asti, a trade union. According to the UilTucs union “it is clear that the decision to proceed with the arrangement application has nothing to do with the emergency COVID-19 and that it has been prepared in the past few months”.

Conbipel was born in 1958 in Cocconato d’Asti (Asti) as a retailer of quality leather garments and then expanded to textile production. It has 1,200 employees throughout Italy. The company, which had suffered already a crisis years ago, was taken over in 2007 by the Oaktree company turnaround fund (in turn controlled by Brookfield Asset Management in 2019, see here a previous article by BeBeez) through the vehicle Ocm Luxembourg Stilo Investment sarl. The seller then was the Massa family.

At the end of June 2014 the Asti Court had approved a debt restructuring agreement on the basis of art. 182-bis of the Italian Bankruptcy Law (see here the Court’s Decree). After completing the restructuring process, the group had left the tunnel and in October 2015 Oaktree had put it up for sale (see here a previous article by BeBeez) but without success. Over time, the fund had complained about a progressive drop in sales and in recent years the number of workers from Asti has been practically halved. The company as of March 2019 had revenues of 198 million euros, a negative ebitda of 5.3 million and a net financial position of 18.2 million (see here the analysis of Leanus, once registered for free).

BeBeez-Skillroom’s Invest in Italy Index shows a drop in the negative sentiment versus Italy, while the world takes proof that coronavirus is hitting everywhere