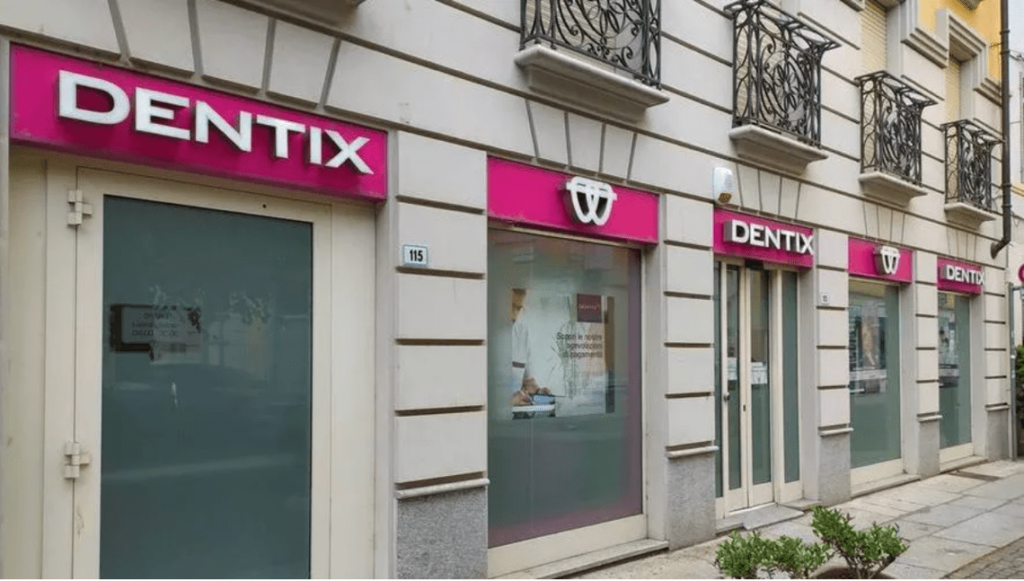 Dentix Italia srl, the company owner of 57 dental clinics in Italy, part of the eponymous Spanish group which in Spain owns 217 other clinics and some more in South America for a total of 370, has filed an application for a composition with creditor to the Court of Milan.
The move reads a note, aims”to arrive at the reopening of the clinics in safe conditions, provide the necessary care for patients, restructure the financial debt, protect creditors, employees and collaborators”.
Denntix’s Spanish parent company had made a similar move in Spain in late March, following the liquidity crisis that had arisen on the one hand due to the forced closure of the clinics for the coronanvirus pandemic and on the other hand following the stop of credit lines by the banks, frightened by the decision of KKR, the group’s main lender, who after a due diligence had decided not to swap his debt into equity, as promised a few months earlier (see CincoDias here).
KKR had financed Dentix at the end of 2016 with a direct lending of 200 million euros. To date, the total financial debt of Dentix has fallen to 160 millions, of which 140 millions towards KKR and 20 millions towards BBVA. But on top of that there is a 200 million euros debt towards BBVA, Cetelem, Pepper Money and Abanca, financiers of customer treatments. According to El Confidential, KKR has now proposed to Dentix to cancel its debt in exchange for the fact that the chain of clinics does not claim commercial responsibility for KKR’s decision to withdraw from the agreement to enter the company’s capital. Meanwhile, studying the dossier of the rescue of Debtix are said to be Sherpa Capital and Advent International, owner of Vitaldent, the other large chain of dental clinics present in Spain, but also in Italy, Mexico and Colombia.
In Italy Dentix has been present since 2014 with a staff of 420 employees, 56 health directors and 229 doctors. On the decision to ask for the agreement in white in Italy, Angel Lorenzo Muriel, founder and chairman of Dentix, said: “We have worked and reflected on various hypotheses to return to operations in Italy in the best possible way, without neglecting the commitments that We have hired. That of the composition with creditors in continuity is the best choice to protect everyone’s interests: first of all our patients, employees, creditors and society “.