Elliott takes control of luxury Hotel Bauer in Venice together with Blue Skye. The latter already restructured Bauer's debt buying a bond in 2016 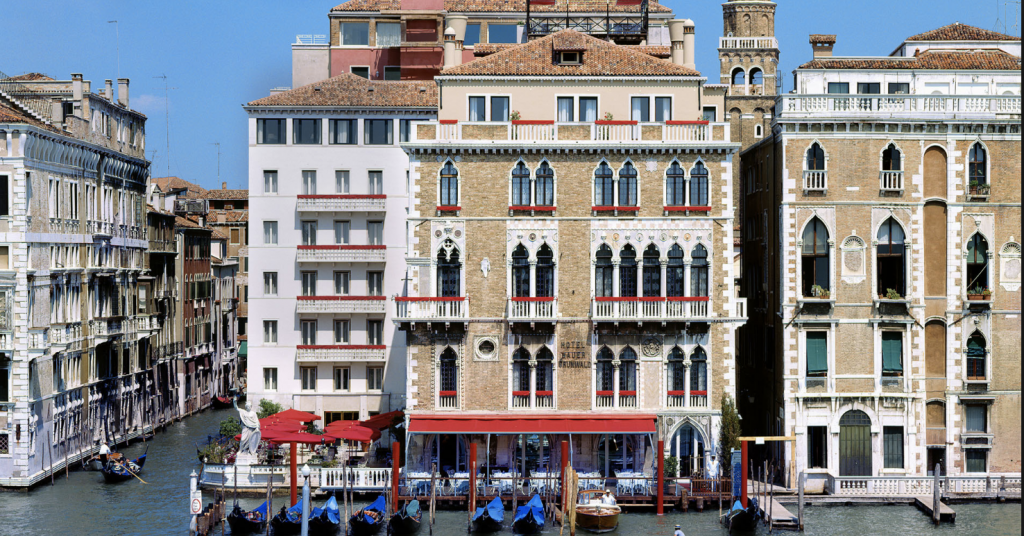 The hotel group Bauer spa, owner of the prestigious Hotel Bauer in Venice, becomes the property of the Elliott fund, supported by the Blue Skye fund. The Bortolotto Possati family, descendant of Arnaldo Bennati, a successful Ligurian shipbuilder who bought the hotel in 1930 from the Bauer-Grünwald family, leaves the scene. Bauer is said to have been valued 400 million euros.
The group had restructured 110 million euros of bank debt in default in February 2016, thanks to a complex agreement with Blue Skye Investment Group, which had introduced new finance for a further 20 million (see here a previous post by BeBeez). The transaction was carried out in the context of a debt restructuring plan drawn up on the basis of Article 67 of the Italian Bankruptcy Law and took the form of a bond issue in two tranches (of 106 million euros and 12,6 millions), both listed on the Third Market in Wien, both maturing in 2020 with a 7% coupon and guaranteed by properties that already guaranteed bank loans, namely from the well-known five-star hotel (San Marco perimeter) which is located in a building in 18th century Venetian style just a few steps from Piazza San Marco, overlooking the Grand Canal. The bond was signed by Blue Skye and other investors.
In August 2017, then, Elliott had intervened, who, together with Blue Skye, had bought 75% of Bauer’s capital, with Francesca Bortolotto Possati who had remained the owner of the remaining 25% stake.
Led by Salvatore Cerchione and Gianluca D’Avanzo, Blue Skye in 2012 had previously restructured 6 million in debt for Harry’s Bar in Venice and bought 16% of the capital of the Cipriani family holding, but above all it has already invested several times alongside by Elliott. In particular he participated with Elliott in the financing of Milan (see here a previous post by BeBeez). Blue Skye also controls the fashion brand John Richmond (see here a previous post by BeBeez).