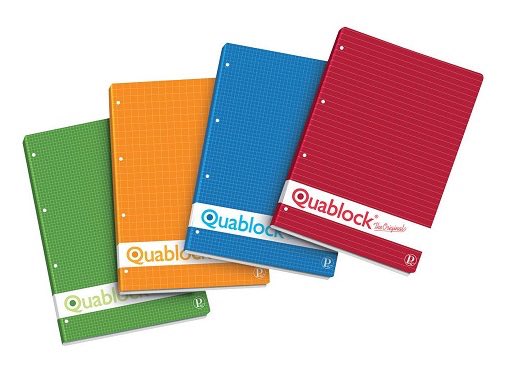 Idea Corporate Credit Recovery I, a private equity fund managed by Idea Capital Funds sgr and financed by  Bayside Capital (Hig Capital group), announced the acquisition of a 51% stake in the capital of  Cartiere Paolo Pigna, a leading and iconic Italian paper manufacturer in distress. The remaining 49% stake will be retained by actual controlling shareholder Jannone group (see here the press release).

The relaunch of the company will be led by new chairman and ceo Alberto De Matthaeis, while in the new Board are sitting Mr, Vincenzo Manganelli (Idea Ccr I’s managing director) and Mr. Giorgio Jannone. Legal advisors for the deal were Gianni, Origoni, Grippo, Cappelli & Partners and Studio Legale Associato Dmc.

Cartiere Pigna obtained the go ahead Decree by the Bergamo Court to a debt restructuring agreement last March (see here a previous post by BeBeez). Idea Ccr fund actually had bought about 10 million euros of loans from major Pignas’ senior lenders  (Bpm, Bnl, Mps  and Unicredit ) and offered the Court to swap those loans into equity. The restructuring plan also included an agreement for selling its 49% stake in Irene srl (a company owning a power cogeneration plant in Alzano Lombardo, near Bergamo) to Siram spa for a 4 million euros price.

Pigna reached 28 million euros in revenues in 2016 with e positive net result after years of losses. In 2014 consolidated revenues were 56.2 million euros (38.8 millions the parent company), with a negative ebitda of 0,6 millions (-1.73 millions) and 3,3 millions of net loss (-2.8 millions), with a net financial debt of  28.8 millions (see here an analysis by Leanus, after free registration and login).

Idea Ccr fund was launched last year (see here a previous post by BeBeez) and  is structured as an umbrella fund. One sector is reserved to loans bought from banks while the other sector is reserved to new finance provided by investors. Targetti , Dynamic Technologies, Cartiere Pigna, Util Industries, Sinterama, Scandolara, Prime holding Tecnica and Clerprem were the companies whose debts have been sold to the fund by seven Italian banks. Banks sold those credits for a total 180 million euros gross value and received stakes in the fund as an exchange. Banks involved are Unicredit, Bnl, BnpParibas, Banca Popolare di Vicenza, Montepaschi, Banca Popolare di Milano and Biverbanca.

As far as the newe finance is concerned (the remaining 80 million euros), this was provided by Hig Capital (40 millions), Dea Capital (a significant figure) and some family offices.

Carried interest will be taxed as capital in Italy too. A new rule in the just published budget Decree

Moby’s revenues and ebitda were down in 2016, but margins are still quite high and debt is under control