Nine bidders for Alitalia’s assets. Three of them are investment funds 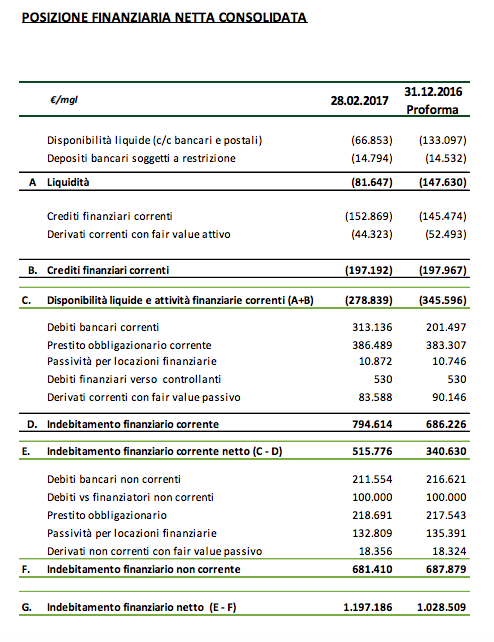 There are 9 potential buyers for distressed Italy’s airline company Alitalia who have been admitted at the virtual dataroom in the last few weeks, Il Messaggero yesterday wrote, adding that six of them are bidding for the aviation assets and three for the handling business.

The Aviation Batch includes assets and legal relationships connected to the air transportation activities carried out by the companies, including maintenance activities. The Handling Batch includes goods and legal relationships of the companies connected to the services carried out in airports for the assistance on ground in favor of third parties.

The call for express interest was published at the beginning of last August and said that expression of interest may be presented till next September 15th (see here the call document), while “the final deadline, equal for all the applicants admitted to the procedure, regardless of the respective date of access to the data room, for the submission of the binding offers in relation to the transaction (the binding offers) is October 2, 2017. The subsequent potential stage of negotiation and/or improvement of the submitted binding offers shall end within November 5, 2017”.

Il Messaggero said that bidding for the aviation assets are Ryanair, EasyJet, Lufthansa, the US hedge fund Elliott and the US private equity firms Cerberus Capital and Greybull Capital. As for the handling business, Airport handling, Airport service and Alisud are said to be bidding.

Ryanair’s ceo Michael O’Leary in a press conference yesterday in London said that “Alitalia would likely be broken up whoever buys it and that any takeover would include competition remedies”. O’Leary added that Ryanair is interested in Alitalia’s planes, in the brand and in mantaining a wide number of employees, especially pilots and engineers.

On the other hand are said not to be among the potential bidders in dataroom some widely expected subjects such as US Delta Airlines, Alitalia’s partner inSky Team, or British Airways and Etihad, with the latter having being a 40% shareholder in the old Alitalia.