Premuda will close year 2019 with 25 ships, also thanks to repossession deals made by FI.NAV (Pillarstone), which in turn announced a second closing at 500 mln euros 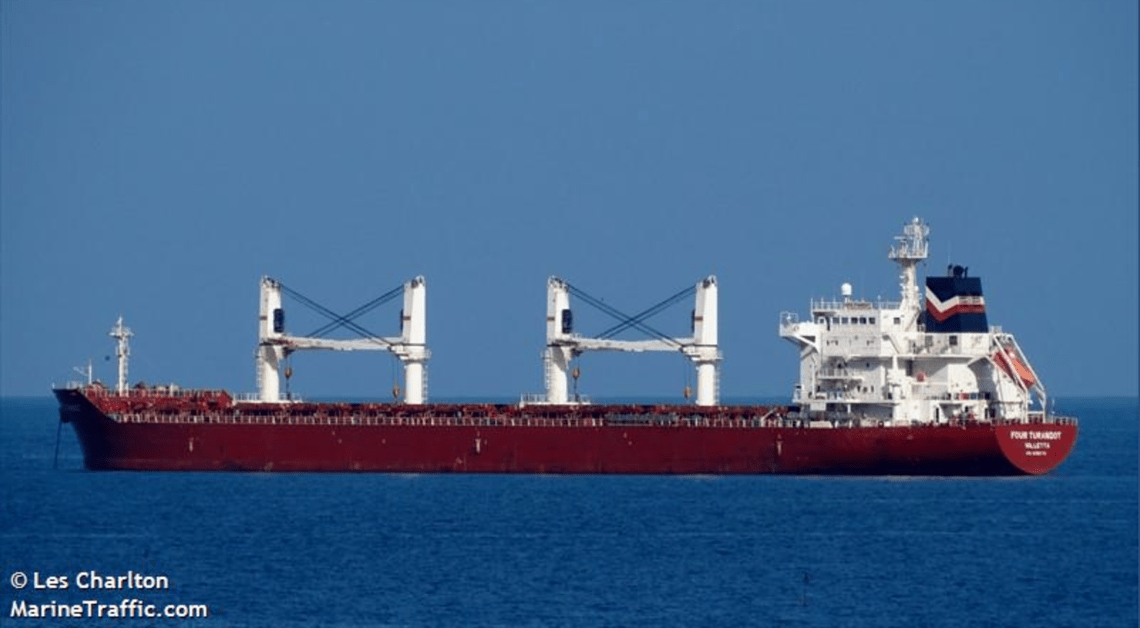 Pillarstone Italy proceeds expeditiously in its project of  building a technical and commercial management shipowning platform around its portfolio company Premuda, one of the main operators in maritime transport services and in the rental of ships for liquid and dry bulk transport and owner of FPSOs ( or extraction systems, storage and redistribution of petroleum products by floating structures). Now that Premuda is back in health, in fact, Pillarstone’s project is to make it an aggregating platform with the aim of bringing it back to the stock market.

Premuda has been controlled by Pillarstone since March 2017 (see here a previous article by BeBeez). After having reached an agreement with the three main lending banks (Intesa Sanpaolo, Unicredit and Banca Carige), the company had in fact been recapitalized and delisted from Piazza Affari from the fund (see here a previous article by BeBeez).  And now it is fully active again and ready for development.

In 2018 Premuda registered a turnover of 36.2 million euros, with an ebitda that rose to 10.9 million euros, beating both expectations and 2017 results, and with an ebitda margin that was doubled since 2017, reaching 30%. Thanks tothe good results of the 2018 budget, this year Premuda returned to buying ships (see here a previous article by BeBeez).  Last June, on the occasion of the publication of  FY 2018 results, the company confirmed the press rumors about the purchase from DM Shipping (a joint venture between d’Amico International Shipping and Mitsubishi) of the new High Efficiency tanker, for more than 16 million dollars and again on that occasion the company underlined that “after having concluded the consolidation phase, Premuda continues therefore in a phase of real development and strategic positioning supported by the shareholder”.

Premuda is chaired by Alcide Ezio Rosina (who in the past was ceo of the company) and led by ceo Marco Fiori. Gaudenzio Bonaldo Gregori (vice-president), Jens Martin Arveschoug Jensen, Roberto Rondelli and Enrico Barbieri also sit on the board of directors.

According to BeBeez, at the end of 2019 at least 25 ships will be headed by Premuda, as owned or managed units. Among the ships under management, 5 will come from repossession operations made by Pillarstone’s shipping fund. At the end of 2018 the ships owned or managed by Premuda were only 13, so during this year the fleet more than doubled. And for 2020 the goal is very ambitious too.

As it is known, in fact, at the beginning of the year Pillarstone Italy had acquired 300 million euros of impaired shipping loans from Intesa Sanpaolo and Unicredit versus shipowners Motia, Perseveranza di Navigazione, Elbana di Navigazione, Morfini and Finaval (see here a previous article by BeBeez). The transaction was carried out by Pillarstone through its  FI.NAV fund managed by Davy Investment Fund Services Limited of Ireland.

According to BeBeez, in the past few months FI.NAV has then made a second closing, again with credits sold by the same banks, which brought FINAV’s assets under management to 500 million euros and further contributions are expected in the coming months also from other banks to other shipowning groups. Of these 500 millions, a good part has already been transformed into ships following repossession operations, such as the one just announced involving the shipping company Motia.

The latter in recent days has in fact signed a debt restructuring agreement pursuant to art. 182-bis of the Italian Bankruptcy Law on a total of 130 million euro of debt, almost all towards the shipping funds of Dea Capital Alternative Funds sgr and Pillarstone Italy (see here a previous article by BeBeez).

But while Dea Capital Alternative Funds sgr closed the transaction by having its share of the loan repaid, Pillarstone converted its approximately 80 million euro loan into four ships. Three of the ships have already changed hands, while a fourth ship will also come under FI.NAV ownership very soon. Always FI.NAV has already come into possession of another ship this year, following the conversion of a credit towards the shipping company Finaval, 75% controlled by FH, a company owned by Giovanni Fagioli, and 25% owned by the oil trader Vitol, under an agreement signed pursuant to Article 67 of the Italian Bankruptcy Law in 2018.

Among the deals waiting for a conclusion there is also the one on RBD Armatori. Actually in the aftermath of the acquisition of 560 million euro of loans in the portfolio to the banks (Banco di Napoli and Mps) to the Neapolitan shipping company in July 2017 (see here a previous article by BeBeez), Pillarstone Italy has filed for bankruptcy on RBD Armatori at the court of Torre Annunziata (see here a previous article by BeBeez).

The Court in December 2018 had set the date of February 15, 2019 as the deadline for submitting bids for the purchase of RDB Armatori’s shipping branch (13 dry and liquid bulk carriers, plus personnel and rental contracts) at a price base of 190 million dollars and 100% of the capital of HLP Hotel La Palma spa, owner of the Hotel La Palma di Capri at a base price of 35 million euros. The auction, however, had been suspended unexpectedly the day before by the same Court, which made it possible to imagine that the Court intended to accept the proposed purchase of the entire group for 270 million euros deposited a few days before by the Reuben Brothers private equity fund (see here a previous article by BeBeez).

Since then, however, there has been no other official news and everything is suspended pending a decision by the Court, in particular on the future of the fleet. In addition to the 560 million euros of payables to Pillarstone, RBD Armatori has debts for another 260 million towards Goldman Sachs and Deutsche Bank, which in turn had recognized receivables, respectively, of 208 million from Unicredit and Ge Capital and 51 million from Banco Bpm (originally from Banco Popolare).