The Organic factory buys Molino Oleificio Manzoni and its parent company Agrital. After having bought Carapelli oil’s plant from Deoleo 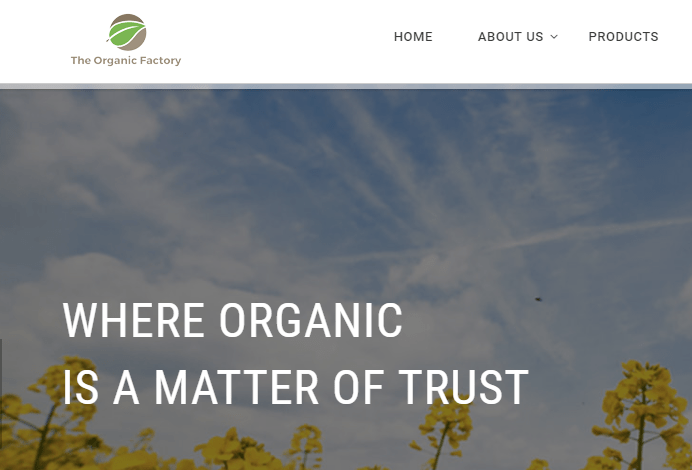 The Organic Factory has been founded last year by the management team of Orlando Italy, which used to be one of Italy’s best known turnaround private equity operators (see here some previous posts by BeBeez).

The deal happened after a reverse merger of the parent company Agrital Import Export srl in Molino Oleificio Manzoni, both companies which had entered a bankrupcty procedure in December 2014 in front of the Como Court. The sellers and the two companies have been advised by Studio Benvenuto as for the legal issues while the Organic Factory has been supported by Gatti Pavesi Bianchi law firm.

Molino Oleificio Manzoni and Agrital used to reach about 65 million euros in revenues as a group in 2010 and 2011, but the companies then entered a financial crisis which brought to a lack in capital expenditure to buy raw materials. Thanks to the new management and the new money the company is relaunching its activity.

Managed by ceo Paolo Frigati, The Organic Factory is the same company that at the end of December signed an agreement to rent Carapelli Firenze spa’s producing plant in Inveruno (Firenze) for the period of four years with purchase option after three years, accepting about half of the workers affected. The agreement came after talks with trade unions and the Italian Ministry of Economic Development (see here the minutes of the meeting at the Ministry and Deoleo’s press release). Carapelli has been actually controlled by Madrid-listed Deoleo, which in turn is controlled with a 50.01% stake by CVC Capital Partners private quity firm (see here a previous post by BeBeez).