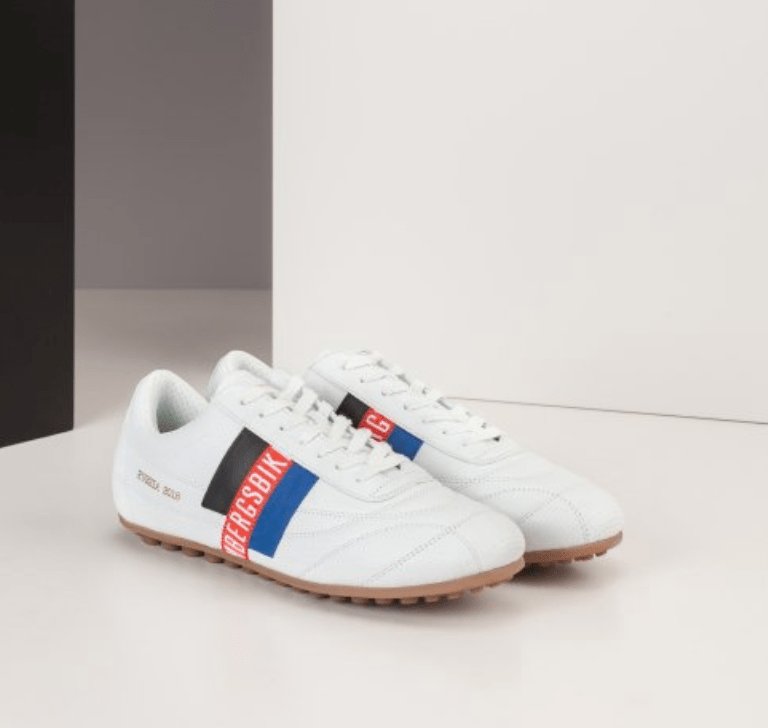 Zeis Excelsa, the Italian company owner of well know shoes brands such as  Dirk Bikkembergs, Cult, Docksteps and Virtus,  was admitted by the Fermo Court to a reserve preventive bankruptcy arrangement procedure which implieas protection from creditors and was allowed time till next August 6th to prepare an arrangement proposal in order to reach either a definitive bankruptcy settlement or a debt restructuring agreement (see here the Court’s decree).

The company is now controlled by the Pizzuti family and used to be partly owned by the Fondo Italiano d’Investimento (FII)  together with other Italian SMEs that were sold by the FII to the US asset manager Neuberger Berman  and then, for a minority stake, to the Milan- listed veichle NB Aurora (see here a previous post by BeBeez ).

The sale of the SMEs portfolio to Neuberger Berman was signed last December 2017. In the meantime, stating from December 2017,  Neuberger Berman has been selling stakes in five companies (United Coatings, Geico Lender, Labomar, Brugola and Surgital) so the sale of part of the SMEs portfolio to NB Aurora involved just stakes in 17 SMEs (see here the press release by NB Aurora).

In order to raise cash, Zeis Excelsa sol a 51% stake of the  Bikkembergs brand to Chinese group Canudilo (today renamed Modern Avenue), listed in Shenzen, for about 41 million euros in July 2015. However the move was not enough and starting last May rumors about a possible sale of the remaining 24.5% stake in brand to Modern Avenue started to circulate, while the other shareholder, the Italian company Sinv, would keep on owning the other 24.5%.
Tags: CourtDirk BikkembergsEliteFondo ItalianoFondo italiano d’investimentoNB AuroraNeuberger Bermanprivate equityZeis Excelsa
Sector news and cards : Fashion & Luxury