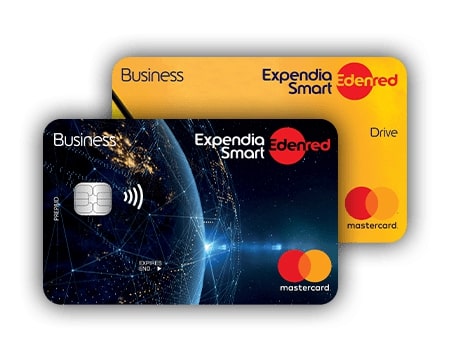 The CleverCards group has signed an agreement to acquire both the Edenred Italia Fin electronic money institute and the ExpendiaSmart business unit from the Edenred group, dedicated to expense management.

CleverCards, an Irish scaleup specialized in digital payment solutions for both private individuals and the public sector, founded by Kealan Lennon, was assisted in the legal transaction by Studio Stelé & Partners, while Edenred was supported by Studio Alma (see here the press release of CleverCards and here the one by the Italian lawyers).

The acquisition made by CleverCards took place at the same time as the announcement of the closure of a new 10 million euros investment round, signed by three super business angels: Gareth Lambe (former top manager of PayPal executive and now head of Facebook Ireland and member of the Board of WhatsApp / Facebook Payments), Pat Gunne (co-founder of Green REIT) and Dolan Daly (founder of Avoca Capital). This round follows the  2.5 million dollars round in 2011 and the 6 million dollars round in 2014, both subscribed by Delta Partners, and a grant issued in 2016 by the Irish government agency Enterprise Ireland (see Crunchbase here).

Edenred is a multinational leader in corporate welfare and expense management solutions for companies, present in 42 countries around the world. It has been listed on the Paris Stock Exchange since 2010, following the demerger of the two reference businesses of the Accor Group. The subsidiary Edenred Italia Fin is an electronic money institution that issues corporate prepaid cards that can be used on the Mastercard circuit for withdrawals, fund transfers and payments all over the world. As for ExpendiaSmart, it is a web-based business expense management platform.