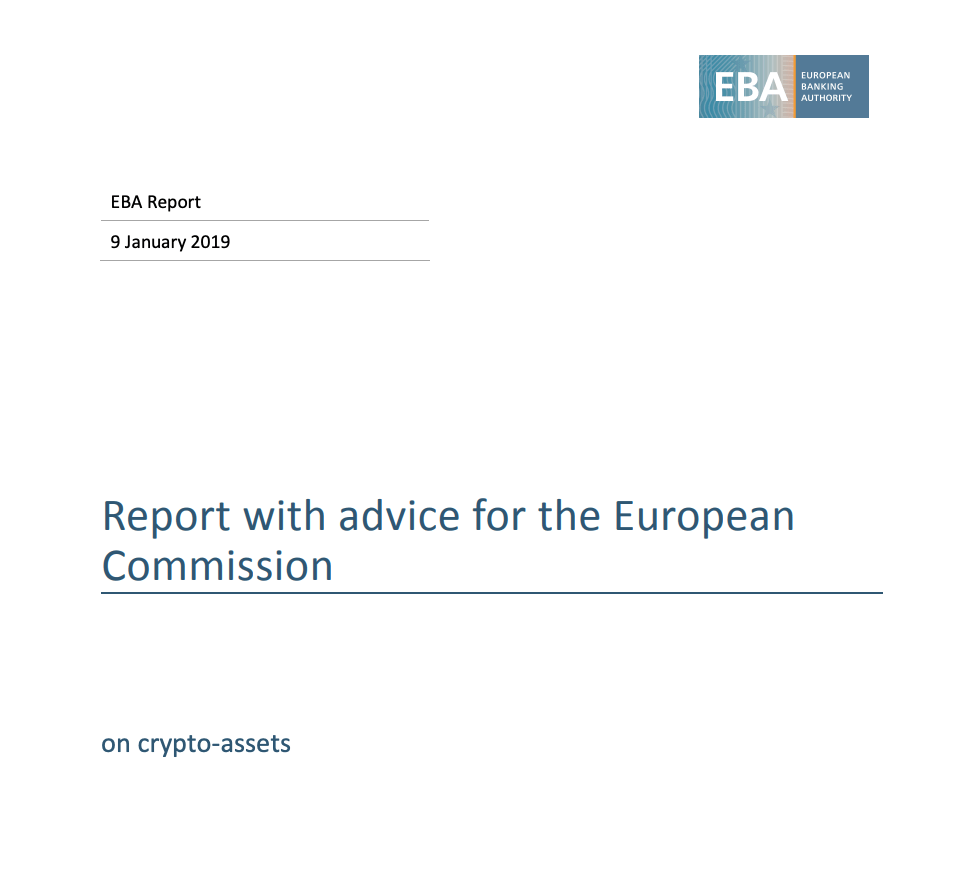 Clear Leisure, a London AIM listed investment company of which Francesco Gardin is the Italian chairman and ceo, paid 0.31 million of euros (0.279 million of British Pounds) for 10% of PBV Monitor, a market intelligence firm for legal services, on the ground of an enterprise value of 3.1 million  (see here a previous post by BeBeez). Clear Leisure will appoint a board member for PBV and will be the company’s exclusive advisor for an eventual sale that may take place by 1 January 2020 and for a four years period. Clear Leisure will get a 4% commission out of any sale of the company.

ProntoPro, a startup that created a marketplace for professionals and artisans, raised 6 million of euros (see here a previous post by BeBeez). A group of business angels and real estate web portal Immobiliare.it invested in the company. Giovanni Ciserani, formerly working at Procter & Gamble and Chairman of the Board of Hero, is one of the investors and will join ProntoPro board.

October P2P lending platform topped 111 mln euros in lending in to SMEs in 2018, more than 28mln in Italy