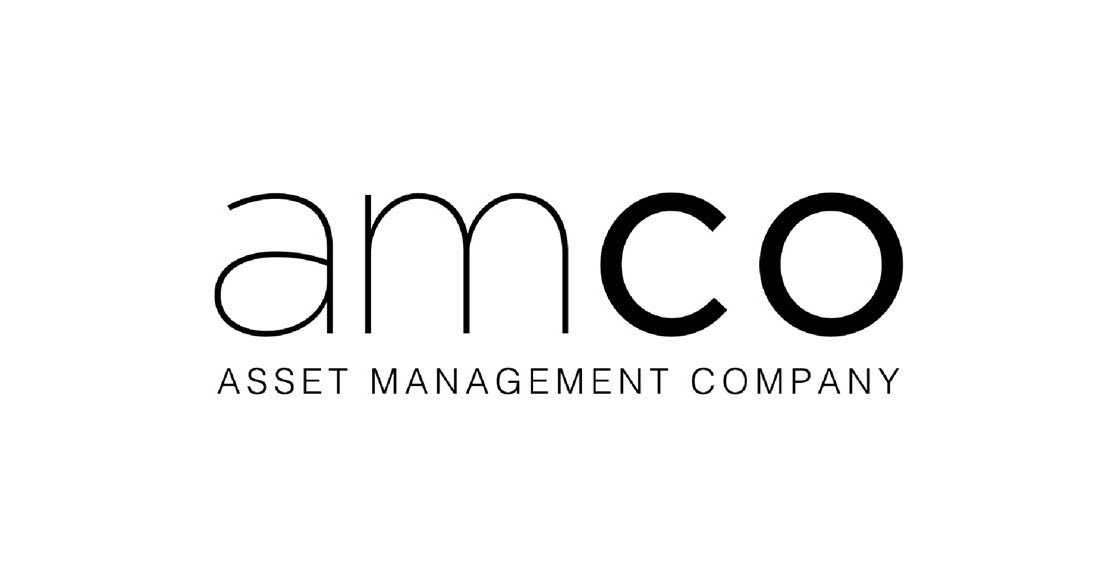 The European Commission allowed Italy to carry on a project for selling to a platform that AMCO, a distressed credit management firm that Marina Natale heads and that belongs to the Italian Ministry of Economy and Finance, will manage (see here a previous post by BeBeez). The banks will transfer their distressed credits to AMCO’s platform and their pricing will be based on offers from private investors. The investors, which may also be the originator banks, will receive asset-backed securitisation notes.  If the originator banks decide to keep all the notes in their portfolio, the transfer price of the loans will be agreed among all banks so that it does not benefit any loan portfolio. The price will also be verified by an independent third-party valuer.

Milan-listed Tesmec, an Italian builder of electric networks, attracted a 10 million euros direct lending facility from Ver Capital Credit Partners SMEs (see here a previous post by BeBeez). The six-year facility has an amortising repayment plan. Tesmec will invest such proceeds in its organic development. In 1H22, Tesmec generated sales of 113.3 million, an ebitda of 18.7 million and a net financial debt of 133.1 million

Simec, an Italian producer of weath, received from Milan-listed Banca Ifis a 2.5 million euros loan (see here a previous post by BeBeez). SACE provided a warranty as part of Garanzia SupportItalia which aims to support the credit facilities that the banks provide to those companies that are facing troubles related with the spike of energy costs and the Russian invasion of Ukraine. Simec belongs to the Cellino family and has sales of 145.5 million, an ebitda of 3.8 million and a net debt of 42.1 million.

Intesa Sanpaolo will grant a credit facility of up to 5 million euros to the associates of Italian cooperative producer of dairy food Latteria Sociale Valtellina and the companies that are part of the production chain (See here a previous post by BeBeez). The facility is part of Programma Filiere, an initiative that Intesa launched in 2015 with resources for 10 billion

Simplast, an Italian packaging company, received a 10-year green loan of 2.5 million euros from Unicredit (see here a previous post by BeBeez). Sace provided its warranty for the facility. The company will invest the proceeds in the implementation of ESG strategies. Simplast has sales of 49 million, an ebitda of 6.7 million and a net debt of little above 14.2 million.