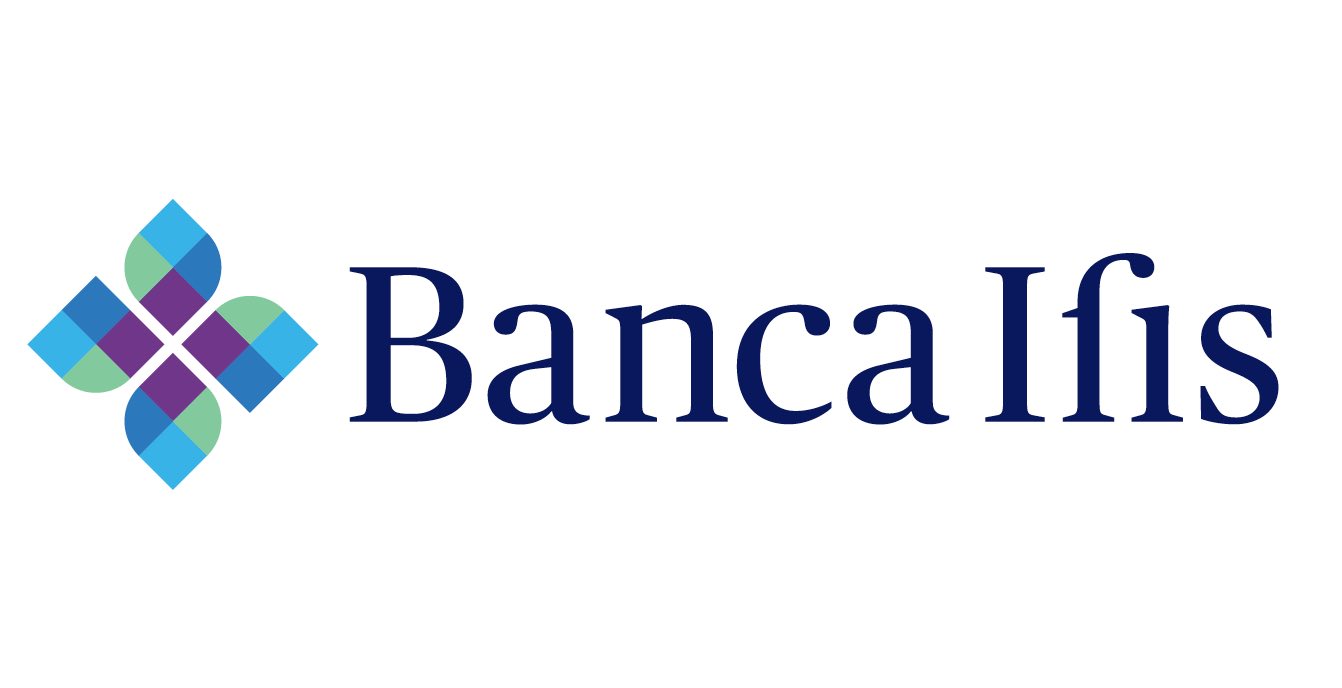 Banca Ifis, one of the major investors in NPEs in Italy, will share its new business plan by the end of 2020, ceo Frederik Geertman said (see here a previous post by BeBeez). Geertman will implement a digitalization for the Milan-listed bank and NPEs investor which has net profits of 68.8 million, a CET1 of 11.29% and a Gross Npe ratio of 6.4%. The brokerage margin is of 468 milion (-16.2% yoy) .

Credito Fondiario will split its investment activities and NPEs activities from its SMEs fintech banking activities (see here a previous post by BeBeez). There will be no unique holding for the two groups: they will be two completely separate groups, which will however have the same current shareholders who are Elliott Management with the controlling stake (through Tiber Investments sarl, today just under 90%), some partners of Tages group (Panfilo Tarantelli who is also chairman of Credito Fondiario; Sergio Ascolani; Francesco Trapani, with his Argenta Blue Holding sarl; Salvatore Cordaro), the management (including the deputy general manager Mirko Briozzo and the chief investment officer Guido Lombardo , through its Harvip srl) and other investors. In 1H20, Credito Fondiario’s assets under management amounted to 50.8 billion euros.

Sansedoni Siena, a real estate company that is in receivership since 2020 and that belongs to Fondazione Monte dei Paschi di Siena and Amco, received an informal approval from its creditors for its relaunch plan (see here a previous post by BeBeez). The company has debt of 123 million eurso with Amco. Sign up here for BeBeez Newsletter about Private Debt and receive all the last 24 hours updates for the sector.

By mid May 2021, Florence Court of Appeal will make its decision for the appeal of Perini Navi against the bankruptcy sentence that the Lucca Court issued on 29 January  (see here a previous post by BeBeez). The company signed a term sheet with Clessidra Restructuring Fund that would pour 38 million euros in equity (24.5 million for repaying the bank debts) in the business.

The Reggio Emilia Court accepted the receivership application of Vismara, an Italian charcuterie producer that since 2000 belongs to Gruppo Ferrarini who previously acquired the business from Nestlè (See here a previous post by BeBeez). Ferrarini has 93 million euros of credits with Vismara which aims to repay 20% of them through hybrid instruments.

In 2020, only 7,500 new bankruptcy procedures were opened in Italy, over 30% less compared to the 2019 figure, when 11k were registered. A decline that was concentrated  in the period between March and June 2020, during which the courts were closed to the public as a result of the lockdown due to the pandemic. New opened cases in that period were 1379, approximately 75% less than the same period of 2019. This was calculated by Cherry Sea, the observatory of Cherry Bit, the artificial intelligence platform of Cherry, whose founder is Giovanni Bossi (See here a previous post by BeBeez).  Despite a high average of clearance rate, the pandemic had a profound impact on the efficiency of the courts and in fact only three of the twenty Italian courts examined were able to close more cases in 2020 than they had concluded in 2019.

Davis & Morgan, a merchant bank that Andrea Bertoni (ceo), issued an up to 15 million euros bond that will list on Milan market (see here a previous post by BeBeez). The bond pays a fixed rate 6.25% coupon with a bullet reimboursement plan that will repay the principal at maturity on 29 April 2026. Sign up here for BeBeez Newsletter about Private Debt and receive all the last 24 hours updates for the sector.

TeamSystem Capital at Work sgr‘s first cash invoice fund is targeting 50 million euros fundraising (see here a previous post by BeBeez). The management company is 100% controlled by TeamSystem Am Holdco srl, which is in turn 71% controlled by TeamSystem Value Chain srl. The remaining 29% is owned by Fintech Holding which is owned by Isidoro Lucciola (ceo of Capital At Work sgr) and Riccardo Carradori. Federico Leproux is the ceo of Teamsystem that belongs to Hellman&Friedman and Hg Capital.

Borsa del Credito (BDC), an Italian fintech, carried on a securitization of SMEs loans amounting to 200 million euros that Azimut and Banca Valsabbina subscribed (see here a previous post by BeBeez). P101, Azimut and GC Holding invested in BDC. Azimut subscribed the junior tranche (20 million) through its private debt funds, while Banca Valsabbina committed to invest 180 million in the senior and mezzanine tranches. Cardo AI also invested in the securitization. The notes will mature in up to 6 years with a pre-amortizing period with investment tickets of 50,000 – 1.5 million with a warranty of up to 90% from MCC. Ivan Pellegrini is the ceo of BDC.

Italian football club Inter’s chairman Steven Zhang will be in Milan between 29 and 30 April, Thursday and Friday, as he may announce to have received a financing facility of 250 million euros from Oaktree Capital Management, Bain Capital Credit, Fortress, or King Street, who owns French Football club Bordeaux, which is in receivership (see here a previous post by BeBeez). Inter called off the talks for the sale of an equity stake to investors such as BC Partners, an undisclosed NYSE Spac, EQT, Arctos Sports Partners and Ares Management Corporation, Temasek Holdings, Public Investment Fund (PIF) of Saudi Arabia, and Mubadala. In 2H20, FC Inter posted losses of 62.7 million and in December 2022 will have to refinance a Luxembourg-listed bond of 375 million.

Ecoservim, an Italian energy and facility management firm, issued minibonds worth 4.5 million euros that Anthilia Capital Partners and Bper Banca subscribed (see here a previous post by BeBeez). One bond is of 2.5 million and another of 2 million. Both liabilities will mature on 31 December 2026 with an amortizing reimboursement structure with 30 months pre-amortising period, a 5.25% coupon, and a warranty of Mediocredito Centrale. Ecoservim will invest the raised proceeds in its organic development. The company has sales of 12.9 million with an ebitda of 1.3 milion (10.1% margin).