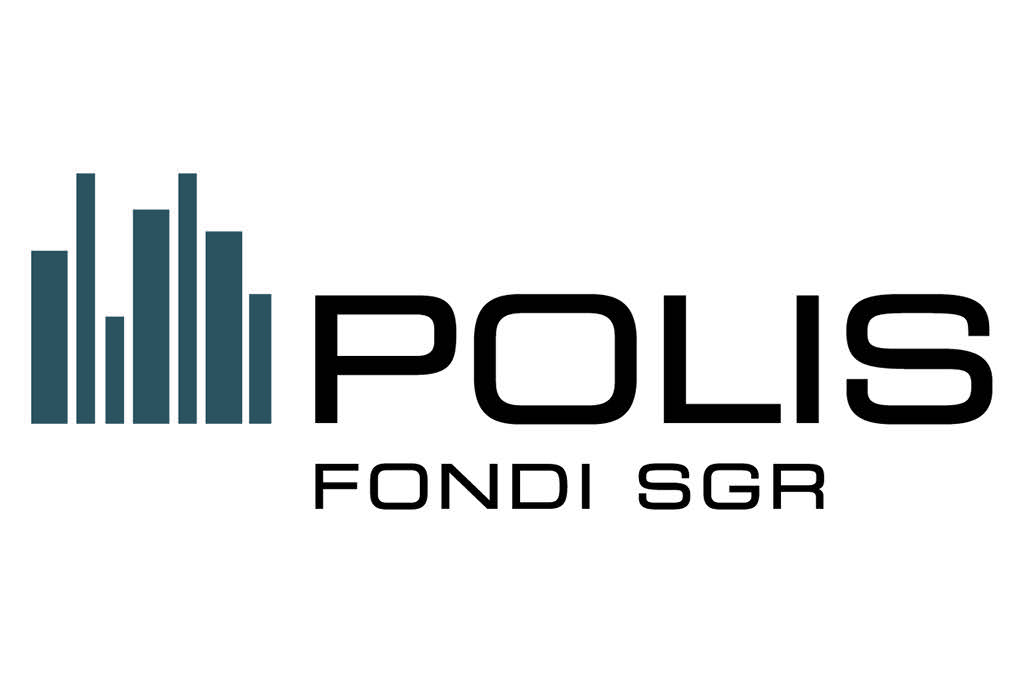 Polis Fondi, a financial services firm, launched as expected Taurus an investment vehicle that aims to acquire from Italian banks distressed credits up to 2.5 billion euros GBV (see here a previous post by BeBeez). The vendors may become shareholders of the Taurus or just sell the distressed credits. Polis Fondi is also working with Assilea, the Italian association of leasing companies, on tha launch of a real estate fund for distressed leasing credits and the corresponding repossessed properties. Luigi Macchiola, the coo of Assilea, made such announcement during a conference about the distressed leasing credits for which BeBeez provided sector data and reports.

ABI, the association of Italian banks, and the German Banking Industry Committee (GBIC) jointly wrote a position paper for asking the European Institutions to review some regulatory frame for supporting the banking system’s capability for financing the real European economy in the next months and years (see here a previous post by BeBeez). ABI and GBIC also note that the current regulatory approach to non-performing exposures was developed under circumstances that are completely different from the current market situation and therefore should be reconsidered in light of the pandemic emergency. The association ask to freeze the timeline of NPL provisions for 24 months to avoid unintended consequences and pro-cyclical effects. In addition, for buyers of NPLs, the calendar according to the “NPL backstop Regulation” should only start from the date of acquisition of a non-performing position.

Since July 2019, Negentropy Capital Partners (NCP), a private debt player, invested more than 180 million euros in the Italian market since 2019  (see here a previous post by BeBeez). Negentropy carried on such investments through the vehicles Special Situation Fund (launched in 2012) and Debt Select Fund (launched in 2019) which already raised 110 million ahead of a target of 300 millions. Ferruccio Ferrara founded London-based Negentropy in 2009.

Moby, a troubled shipping group controlled by the Onorato family, has received a counter-offer from the committee of bondholders, who are gathered in the Ad Hoc Group and are mainly hedge funds, including Soundpoint Capital, Cheyenne Capital, BlueBay, Aptior Capital and York Capital, Reorg reported. The counter-offer follows the new debt restructuring proposal presented at the beginning of the month by Moby to the major creditors, ie the banks exposed for 260 million and the bondholders for 300 million (see here a previous post by BeBeez). That proposal was based on the injection of new finance by Europa Investimenti and its parent company Arrow Global. However that proposal did not appeal to the members of the AdHoc Group who asked to modify the offer providing new finance for an amount of 30 million, guaranteed by a collateral on the ships of 70 millions and a very high return, justified by the fact that Europa Investimenti would not ask corporate governance stakes, leaving total control to the Onorato family.

A pool of managers that are partners of Swiss turnaround investor Hvd Partners made a binding offer for Sampsistemi, a troubled subsidiary of Samp which belongs to Italian industrial company Gruppo Maccaferri  (see here a previous post by BeBeez). Hvd advised private debt fund Muzinich, a lender to Sampsistemi, at the end of 2020 for a binding offer for Sampsistemi that withdrew earlier in February. In 2018, Sampsistemi acquired French competitors Setic and Pourtier with the support of Muzinich which subscribed a seven-years bond of Samp worth 25 million euros with a little-above 6% rate. Muzinich asked Seci, the controlling holding of Maccaferri, to pay 35 million for compensation due for a warranty that the vehicle and Samp agreed to the European Investment Bank (EIB) for a financing facility. Muzinich claimed of being unaware of such guarantee when it subscribed the bond of Samp in 2018.  EIB received the warranty payment in 2019 .

Ylda Group, the owner of chemical toilets rental companies Sebach and Armal, issued a Vienna-listed bond of 45 million euros that Idinvest and Green Arrow Capital subscribed (see here a previous post by BeBeez). Ylda Group was born in 2010, when Yarpa and LBO France Gestion acquired the majority of Gruppo Daimont from the Dainelli Family, MPS Venture (lead investor) and Sici. In August 2018, Alchemy Special Opportunities acquired Ylda for 35 millions through a reverse merger. The callable bond is due to mature in 2027 and pays a coupon with a 7% spread (with an up to 6.5% adjusted mechanism on the ground of the company’s adjusted net leverage) over the 3 months euribor rate. Ylda will invest such proceeds in refinancing a 30 million euros bond issued in 2018.

Milan-listed real estate developer Borgosesia started on 23 February the placement of a 10 million euros Milan-listed bond that will end on 5 March, Friday (see here a previous post by BeBeez). The bond will pay an annual coupon of up to 5.5% and mature in 5 years di bond. The company plans to make further issuances worth up to 20 millions as previously announced (see here a previous post by BeBeez).These bonds are subject to financial covenants bonds are callable by 1 June 2024, pay an annual floor rate of 5.5% and are due to mature in 5 years. The least investment ticket amounts to 1,000 euros.  Borgosesia will invest the proceeds in its organic development and acquiring special situations real estate assets based in Milan, Rome, and touristic areas based in the Centre-North of Italy.

Helbiz Italia, the Italian subsidiary of the scooter sharing company Helbiz  which announced a business combination with US Spac GreenVision Acquisition Corp early this months,  received a 3.5 million euros loan from Banca Progetto (see here a previous post by BeBeez). Mediocredito Centrale provided a warranty for this 6-years facility that the company will invest in strenghtening its financials and purchasing e-bikes and scooters. Paolo Fiorentino is the ceo of Banca Progetto.  Salvatore Palella is the ceo and founder of Hellbiz.