byFabio Allegreni
in Bad loans and other NPLs, Private Debt
A A
Share on FacebookShare on Twitter 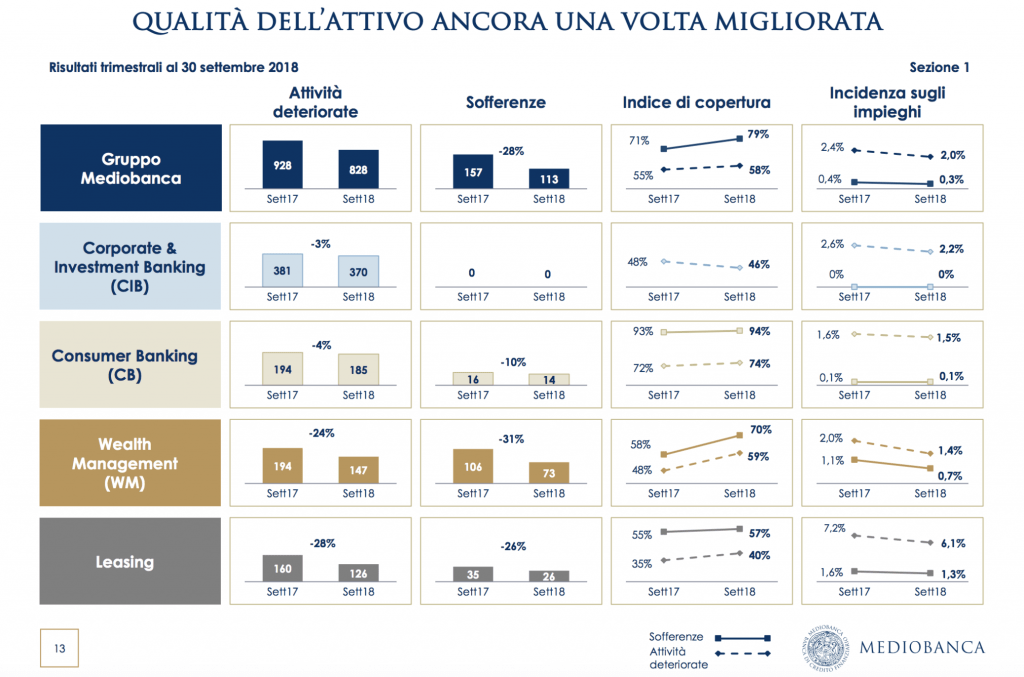 Italian market participants close sweet deals in the private debt sector. Meanwhile, financial firms weigh whether to take advantage of the currently favourable market climate for the sale of NPLs

CheBanca! could sell Progetto Charlot, a 150 million of euros worth portfolio of Npls of 2008 (see here a previous post by BeBeez). Alberto Nagel, ceo of CheBanca!’s owner Mediobanca, the owner of the vendor, said that such a sale is a concrete option.

Matrunita Mediterranea, an Italian producer of honey that belongs to Gruppo Parodi, listed on  Milan ExtraMot Pro a minibond worth 0.6 million of euros due to mature on 26 October 2023 and paying a 6.25% coupon (see here a previous post by BeBeez). By 31 December 2019, the company can borrow up to further 5.4 million. Gruppo Parodi is active since 1918 in Argentina, while Matrunita Mediterranea is based in Vado Ligure and will invest the proceeds of such issuance in consolidating its core business. Matrunita has sales of 28.1 million, an ebitda of 0.7 million and gross financial debts of 12.3 million. At the end of June 2018, the company’s net financial debts were of 9.4 million (11.8 million at the end of 2017)