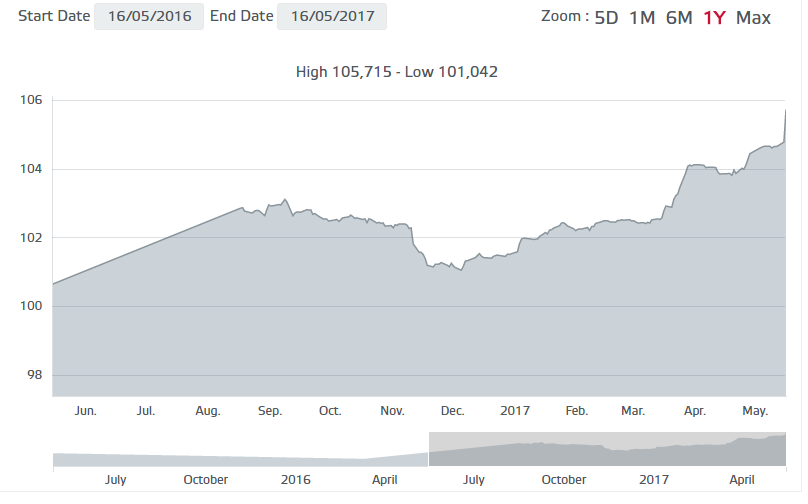 Ansaldo Energia, an Italian group and an international leader as a suppler, installer and service provider for power generation plants and components. mandated Banca Imi, BnpParibas , Credit Agricole, Hsbc and Unicredit  for a European roadshow estarting tomorrow May 18th to sound ground for a new 300 million euros bond issue with a 5-7 years maturity.

Proceeds from the bond will be used by Ansaldo Energia to tender up to 250 million euros in nominal amount of its 420 million euros bond listed on the Luxembourg Stock Exchange as the company explained in a press release yesterday.

Ansaldo Energia is controlled with a 44.8% stake by Cdp Equity (former Fondo Strategico Italiano) and with a 40% stake by Chinese group Shanghai Electric, with Leonardo still owning a 15% stake. Leonardo had already agreed to sell its stake to Cdp Equity  by the end of this year.