Esselunga, founder’s widow and her daugether to raise their stake to 100% in the holding company. A bond will finance the deal 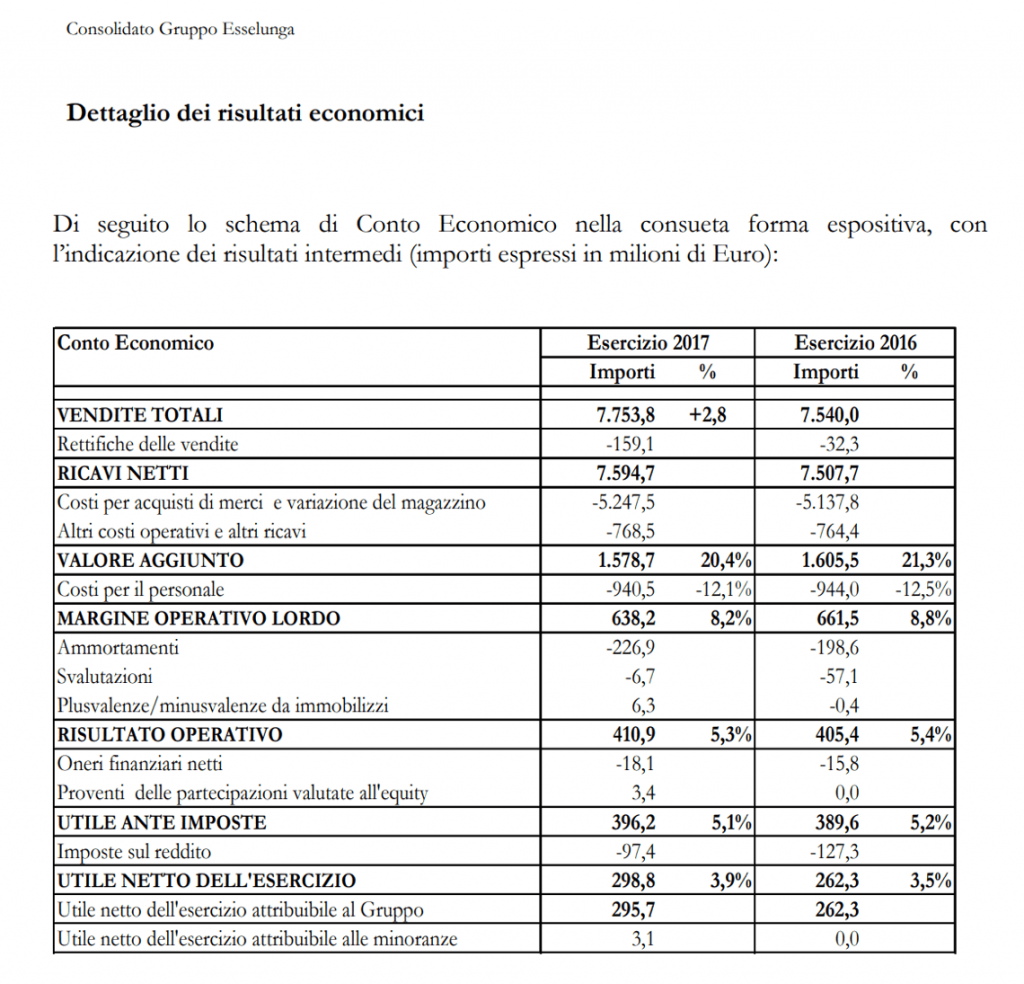 Giuliana Albera Caprotti, widow of Esselunga supermarkets chain founder Bernardo Caprotti, and their daughter Marina, to whom Mr. Caprotti, who died in 2016, has entrusted the control of the the company, have started the procedure to liquidate the children of Caprotti’s first marriage, Violetta and Giuseppe, and so go up to 100% of parent company Supermarkets Italiani spa. This was announced last Friday, January 11 by Esselunga with a note (see here the press release).

More in detail Esselunga informed that the majority shareholders of its parent company, Supermarkets Italiani, ie Giuliana Albera Caprotti and Marina Caprotti (which through Unione Fiduciaria spa hold 70% of the parent company’s capital) “exercised the right to purchase the shares of controlling company owned by Violetta Caprotti and Giuseppe Caprotti, which together account for 30% of the parent company’s share capital. Esselunga has been informed that the purchase price will be determined by independent third parties. Significant part of the purchase price that will be paid by shareholders could be financed through the use of debt “.

In October 2017 Esselunga had already issued two bonds of 500 million euros each listed on the Luxembourg Stock Exchange (one with a 0.875% coupon and maturity October 25, 2023 and the other with a 1.875% coupon and maturity October 25, 2027) to refinance the part the 1.5 billion euro loan obtained in July 2017 by the banks (Citi, Mediobanca, Unicredit, Intesa and then expanded to Banco Bpm and Bnp Paribas) and needed to purchase 45% of the real estate holding La Villata, owned by the two brothers Giuseppe and Violetta (see here a previous post by BeBeez). 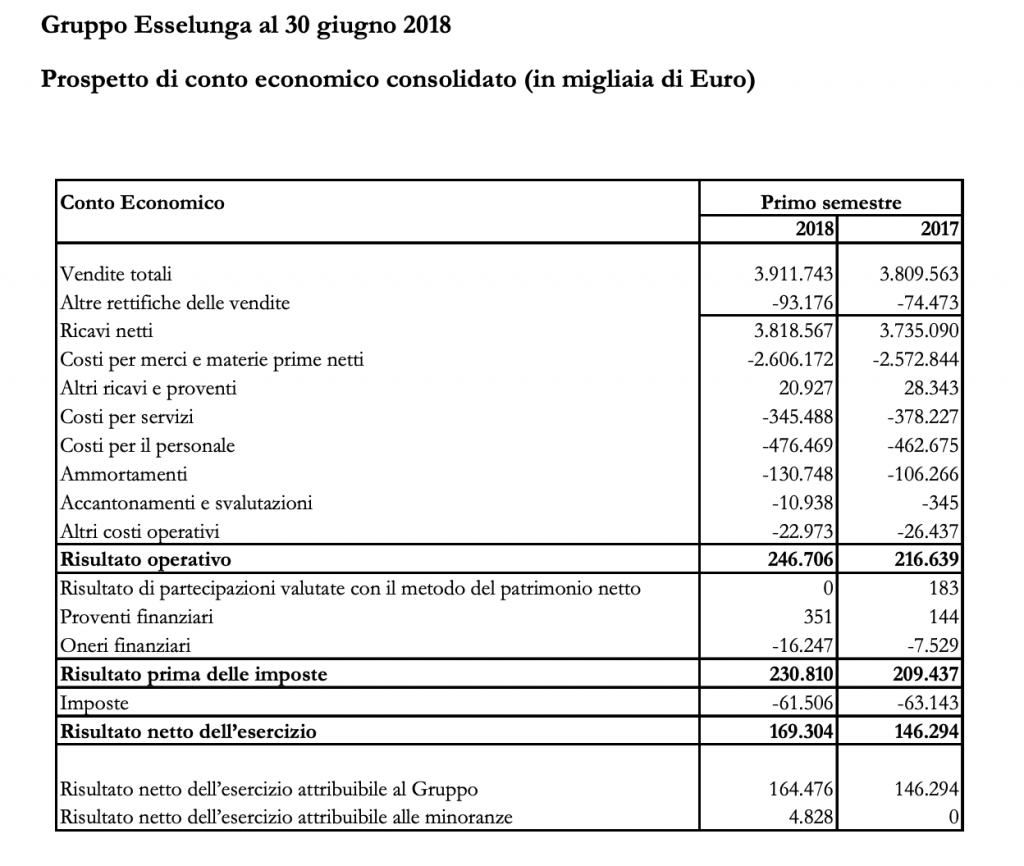 The call option is contained in the framework agreement signed in July 2017 between the two branches of the family, which regulated the repurchase by Esselunga of its properties. An evaluation of Esselunga emerged last October, when the advisor Zaoui & C, as part of a mandate to explore the different options for the group, had evaluated the supermarket chain between 4 and 4.5 billion euros.

To decide the value of the shares will be three arbitrators. But in the event that the decision displeased one of the parties, they will go to Court. Once liquidated Violetta and Giuseppe, Giuliana Albera and Marina will have a free hand in deciding the future of Esselunga. Among the options under consideration there is, as it is known, the listing on the Stock Exchange, but also the possible sale to an investor.