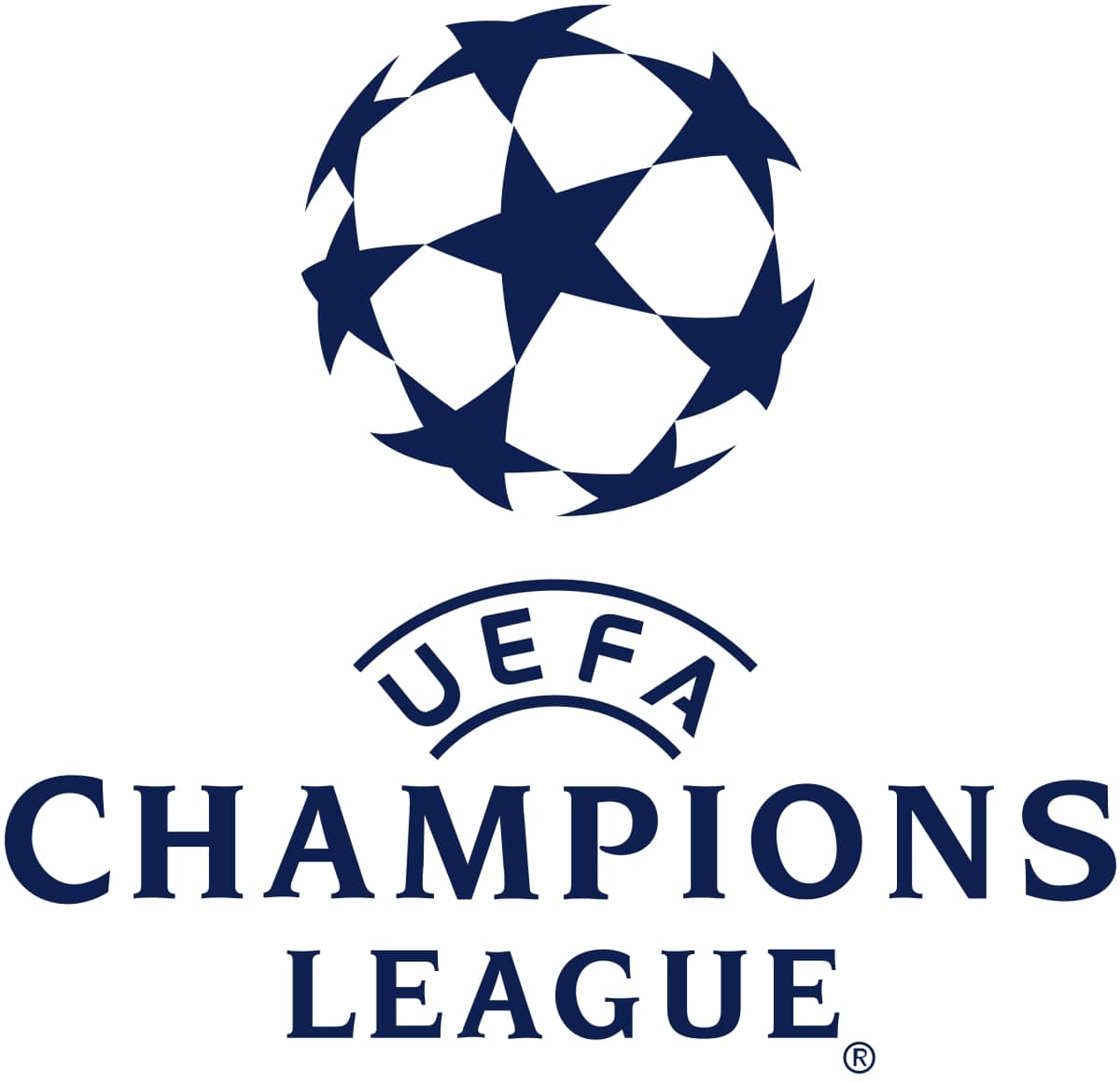 As a response to the challenge of the European soccer Super League, flanked by JPMorgan and its 3.5 billion euros financing (see here a previous article by BeBeez), UEFA is fighting back with a 6 billion euros project to review and reformulate the tournament of the Champions League, in such a way as to debase the plan of the 12 founding clubs of the Super League, Bloomberg writes, adding that the 6 billion euros of funding would be made available by funds from Centricus Asset Management, with which UEFA has actually been in talks for months, although initially the size of the loan was “only” 4.2 billions. However, the deal has not yet been concluded.

In the meantime the group of 12 Super League clubs is falling apart, following the chorus of criticisms raised in the aftermath of the announcement. In particular, the two English clubs Manchester City and Chelsea were the first to leave the project (see the BBC here) while the other four English teams, Arsenal, Manchester United, Tottenham and Liverpool, also left during the night (see here The Guardian) and Italy’s FC Inter decided the same: “The Super League project is currently no longer considered of interest by Inter,” sources told ANSA last night at the end of the emergency meeting of the 12 founding clubs of the project. While AC Milan is said to be making the same decision, according to The Athletic. Finally, Barcelona leaves its final decision to the vote of the shareholders’ meeting.

Thus, again after the emergency meeting, the Super League has prepared an official statement, the draft of which has already circulated in the last few hours and which reads: “(…)We are proposing a new European competition because the existing system does not work (…) Despite the announced departure of the English clubs, forced to take such decisions due to the pressure out of them, we are convinced our proposal is fully aligned with European law and regulation as was demonstraded today by a court decision to protect the Super League from third party actions. Given the current circumstances, we shall reconsider the most appropriate steps to resharpe the project (…)”.

It is not clear what all this will entail in terms of breaking the binding contracts already signed by the various founding clubs of the Super League, while on the front of the threatened sanctions by UEFA, FIFA and national leagues, yesterday a court in Madrid issued a precautionary measure which prevents FIFA, UEFA, the Spanish Liga and the national football federations from taking action against clubs that have announced their membership in the Super League. A prior request submitted last Friday by the European Superleague Company SL.

Returning to Centricus, the London-based asset manager has around 30 billion dollars in assets under management and was founded by former Deutsche bank investment banker Nizar Al Bassam and former Goldman Sachs partner Dalinc Ariburnu. The asset management company is relatively small but has strong relationships with the Middle East.

Not surprisingly, thanks to those relations, Centricus in the Spring of 2018 managed to organize a consortium of investors including Mubadala, a sovereign fund of Abu Dhabi, and the Public Investment Fund, a sovereign fund of Saudi Arabia (both are also among the investors in talks for acquiring a stake in FC Inter, see a previous article by BeBeez); the Japanese banking giant Softbank and other Chinese, Saudi Arabia, United Arab Emirates and United States investors who had put a total of 25 billion dollars on the plate to revamp the form of the World Cup and launch a new series of national matches under the control of FIFA, which was going to have a 51% stake in the resulting joint venture (see here GulfBusiness) However, the project was later rejected by the FIFA Council in the Spring of 2019 (see Bloomberg here).

Centricus was born concurrently with the launch by the Japanese banking giant Softbank of its technology fund Vision Fund in 2017. Centricus actually helped Softbank in structuring the fund and identifying investors, who then committed 100 billion dollars (see here the press release of that time).

In Italy Centricus bought the iconic Capri Palace Hotel & Spa from the Turkish company Dogus Holding in May 2019, which in turn had bought the hotel in 2013 from the Cacace family (see here a previous article by BeBeez).