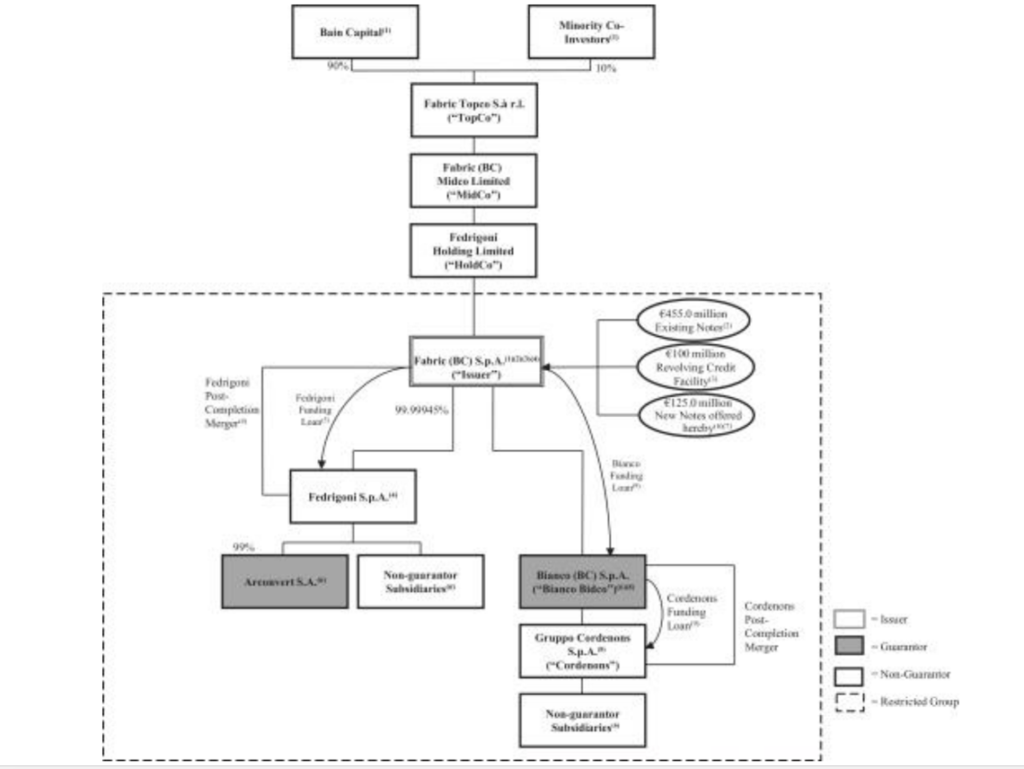 Fabric (BC) spa, the parent company of Fedrigoni group, tapped for 125 million euros its 455 mln euros bond issued last April. Proceeds from the bond will refinance debt issued to buy Cordenons, a special papers maker, in a deal announced last May. Bookrunner for the deal were Bnp Paribas, Hsbc, Kkr and UBI Banca.

The bond issue, which now has a 580 mln euros size, matures in Novembre 2024, is callable after one year from issue, pays a floating rate equal to Euribor 3 months plus 412.5 basis points and is listed at the Irish Stock Exchange.

Founded in 1888 and based in Verona, Fedrigoni is now one of the major producer of value added paper on a global basis. It is also owner of the iconic brand Fabriano. 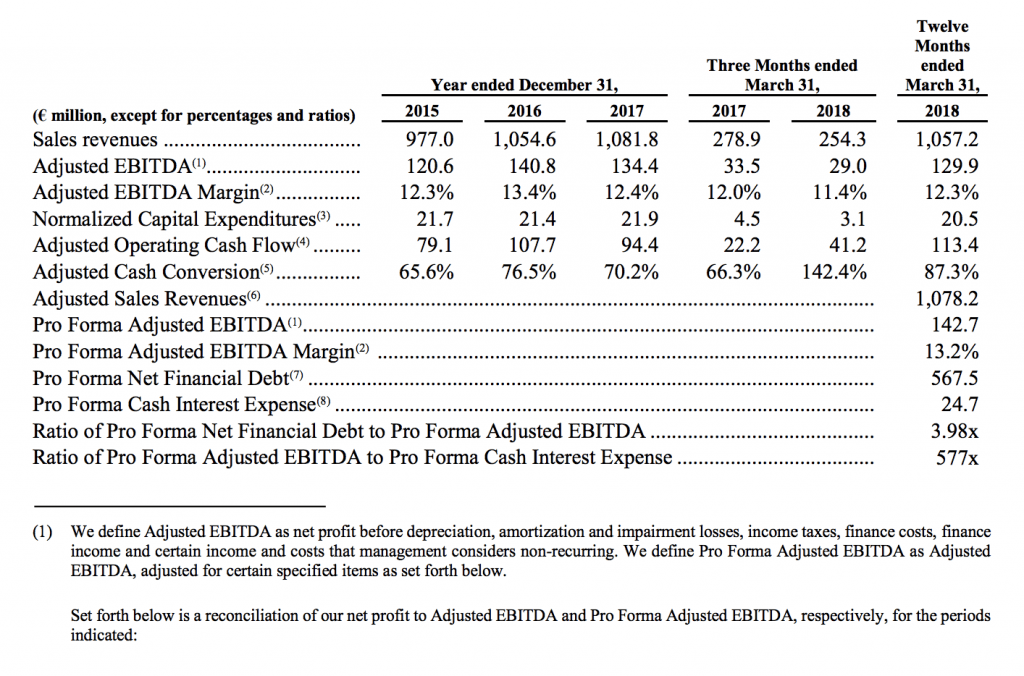