Ferretti considers a 250 mln euro bond issue to reimbourse a shareholder loan to Weichai, before the ipo 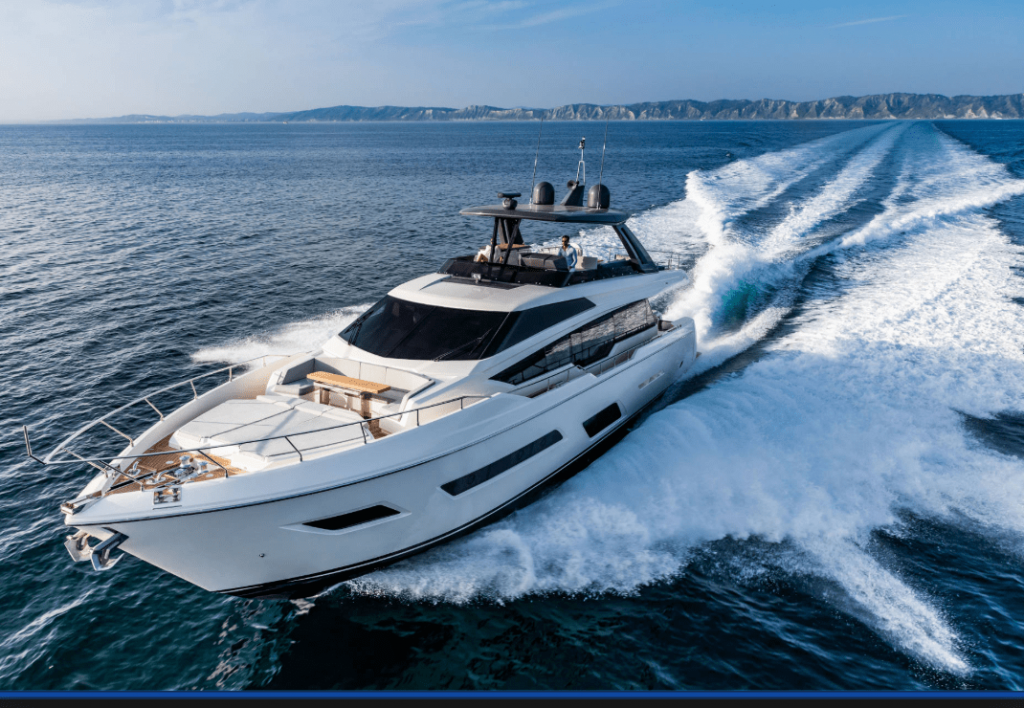 Before the prospected ipo (see here a previous post by BeBeez), Italy’s super-luxury yachts maker Ferretti has to repay the 211.7 million euros shareholder loan, granted by the Chinese controlling shareholder Weichai (Shandong Heavy Industry), MF Milan Finanza reported yesterday, adding that the hypothesis that circulates is a 250 million euros bond issue.
For the deal,the company headed by ceo Alberto Galassi would rely on the Barclays, Bnp Paribas and Ubs banks, which will be involved in the listing together with the Dentons and King & Wood Mallesons law firms.
The Ferretti Group is valued at around 750 million euros based on a multiple of 14x its 2018’s ebitda (see here a previous post by BeBeez). The multiple is that of the fashion & luxury sector, then it can be argued whether it would be more appropriate to go down or up one ebitda lap, for a range from 690 to 795 millions. But this is the order of magnitude.
The 2018 balance sheet data indicate a significant increase in net income to 31 million euros, which jumped 29% compared to 24 millions in 2017. Net revenues also increased to 669 millions (from 623 millions in 2017) , while the ebitda is slightly down, down to 53 millions from 59 millions the year before.
Weichai, which today owns 86.2% of Ferretti’s capital, invested in the yacht group at the beginning of 2012, as part of a complex debt restructuring process. At that time, Weichai had invested 178 million euros in equity and at the same time bought Ferretti’s debt from the Oaktree fund, Rbs and Strategic Value Partners, converting that debt to equity and reaching a 75% stake. At the same time, Rbs and SVP had converted the rest of the debt into equity, reaching a 25% stake. Subsequently Weichai rounded up its stake and in 2016 Pietro Ferrari, Enzo’s son, bought 13.6%.
In the private equity firms’ golden age, in 2006, Permira had sold 52% of Ferretti to Candover (maintaining an 8% stake, while the founder Norberto Ferretti and Ferreti’s managers had risen to 40%), based on a valuation of 1 , 7 billion euros, against revenues of 770.4 millions at the end of fiscal year 2006 (August) and an ebitda of 118.4 millions.

Ferretti is one of the companies monitored by BeBeez Private Data.
Find out here how to subscribe for only 110 euros a month. 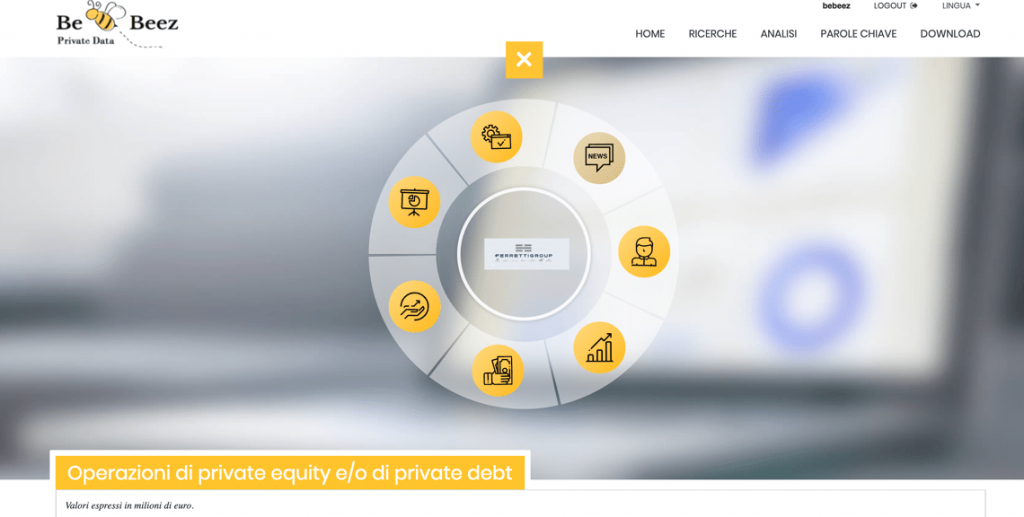