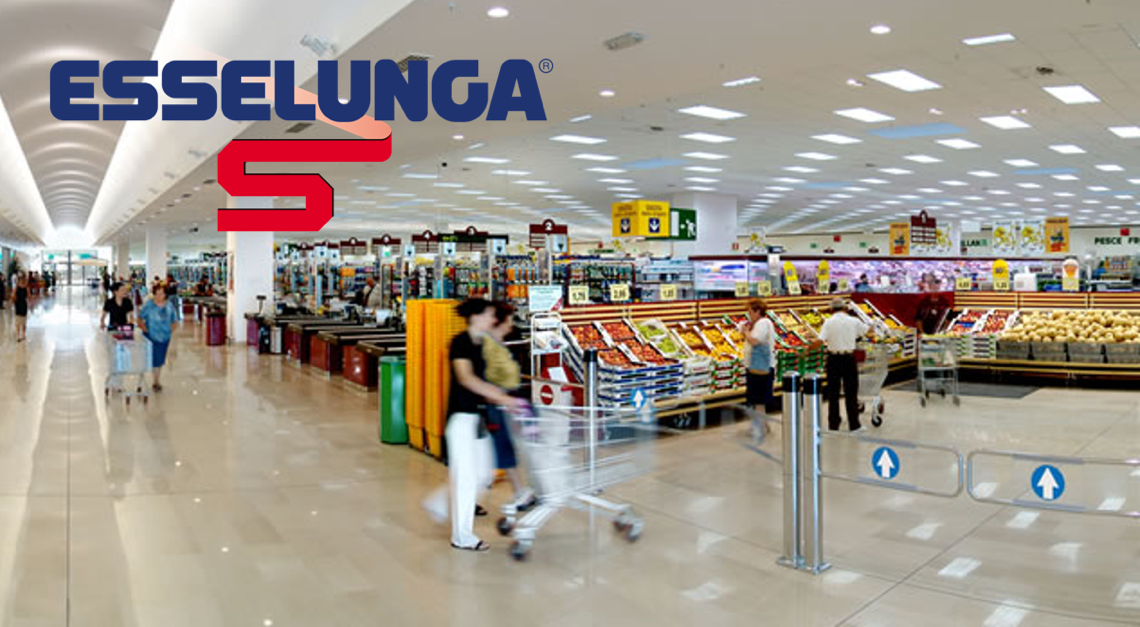 The Italian supermarket chain Esselunga announced on Friday 24 April the signing of the closing of the operation which saw Giuseppe and Violetta Caprotti (children of the first marriage of the founder of Esselunga Bernardo Caprotti, who passed away in 2016) selling for a total of 1.84 billion euros their 30% stake in the Supermarkets Italiani holding (Esselunga’s parent company)  to Giuliana Albera Caprotti (Bernardo’s widow) and their daughter Marina Caprotti, who thus rose to 100% of the Supermarkets Italiani holding, through their Superit Finco spa (see here press release) The agreement was announced last March by Esselunga, based on a group valuation of 6.1 billion euros (see here a previous article by BeBeez) and was finalized after the completion of the sale of 32.5% of the share capital of real estate company La Villata spa. Here the summary of the story  by Giuseppe Caprott in his blog.

As reported in March, in fact, the deal was financed with capital for 535 million euros, deriving from 100 million in cash and 435 million precisely from the sale to a financial investor (who was identified in Unicredit) of an equity investment equal to 32.5% of the capital of La Villata spa, the real estate center which has a large part of the 159 supermarkets of Esselunga in its portfolio, held by the same shareholders (the remaining 67.5% of La Villata is held directly by Esselunga); and with bank debt of 1,312 billions, deriving from credit lines made available by a pool made up of main Italian and international credit institutions (including Intesa Sanpaolo, Unicredit and Bnl-Bnp Paribas).

Subsequently, Esselunga will merge with its parent companies Supermarkets Italiani and Superit Finco and, consequently, will take on the obligations under the two loans. The Italian supermarket chain will reimburse the bridge line following the merger (which is expected to take place within 12 months of the acquisition closing). In addition, 300 million euros of the indebtedness on the merged entities will be repaid.

The operation therefore implies an increase in the debt of Esselunga, which will go from 2.5x to 4.3x in December 2020. This is why on March 26, immediately after the announcement of the deal, Moody’s had reduced the corporate rating and the rating of the bond from Baa2, still in the large investment area, to Ba1, the speculative range, with a stable outlook (see the agency’s press release here). The downward revision of the rating also reflects: the absence of international diversification of the company; its modest size and high geographical concentration; the competitive context of retail, which continues to exert pressure on margins.

Ernesto Bisagno, vice president of Moody’s, senior credit officer and chief analyst for Esselunga, explained the review of the judgment as follows: “” The downgrade to Ba1 from Baa2 reflects the significant debt and resulting greater financial leverage that Esselunga will have to sustain in order to acquire the stake by 30% by its majority shareholders. The transaction comes at a time of growing uncertainty due to the difficult context of the commercial reality and the weakened economic conditions due to the outbreak of the coronavirus in Italy, and mainly in Lombardy, the main market of Esselunga. ”The stable outlook reflects the expectation of a resilient performance of the company, as well as constant financial leverage in 2020-2021.

The transaction is in any case sustainable because at the end of 2019 the group reported cash and cash equivalents of 1,139 billion euros and a negative adjusted net financial position of 150 million. Taking into account the various transactions related to the acquisition, cash and cash equivalents pro-forma would drop to 306 millions and the negative adjusted net financial position would rise to 1.736 billion euros, against revenues of 8.14 billions and an adjusted ebitda of 675 millions.

Esselunga’s financial debt include two 500 million euro bonds each listed on the Luxembourg Stock Exchange (one with a 0.875% coupon expiring on 25 October 2023 and the other with 1.875% coupon expiring on 25 October 2027) issued in 2017 (see here a previous article by BeBeez) to refinance the part of the 1.5 billion euro loan obtained in previous July by the banks (Citi, Mediobanca, Unicredit, Intesa and then expanded to Banco Bpm and Bnp Paribas) and which had been necessary to purchase 45% of the La Villata property safe, owned by the two brothers Giuseppe and Violetta (see here a previous article by BeBeez).