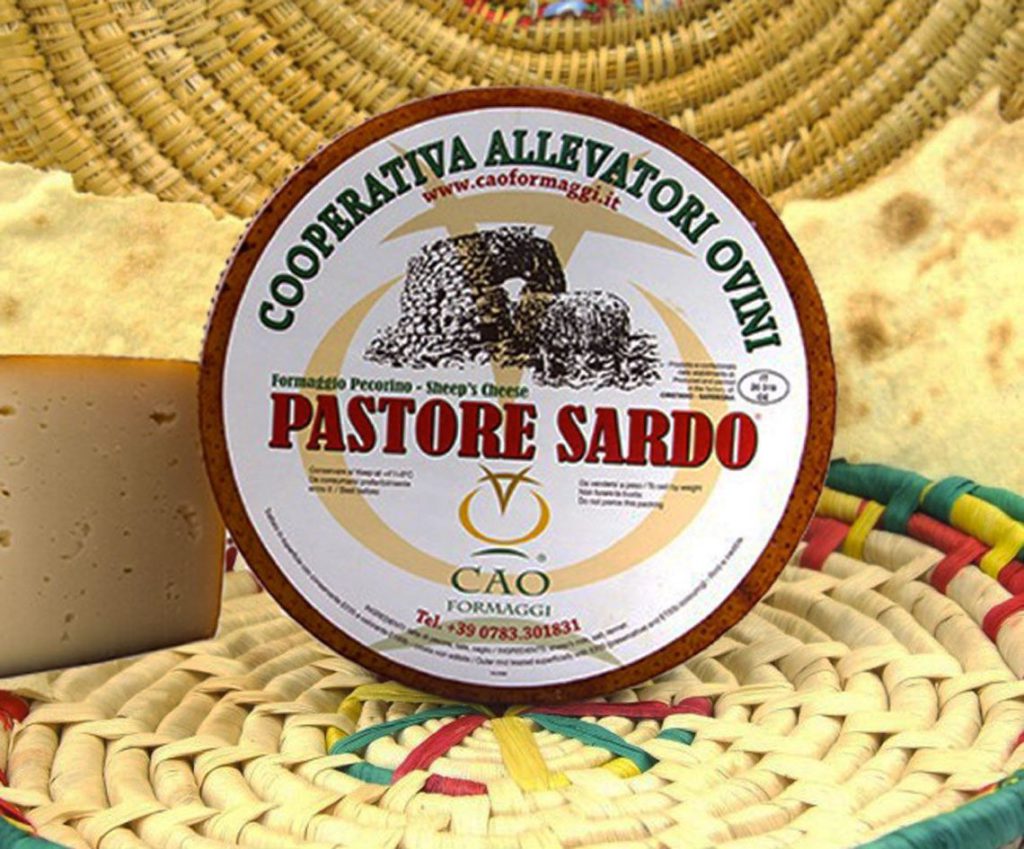 Summer is hot for NPLs and Private Debt markets.

Cooperativa Allevatori Ovini, an Italian co-operative food producer, issued a minibond of 1.75 million of euros and securitised it through SPV CheeseTake, which issued asset-backed shares institutional investors like Sfirs, the financial firm of Sardinia Region, subscribed (see here a previous post by BeBeez).  CAO has sales of 27.2 million and an ebitda of 1.2 million, while net financial debts are of 19.9 million.

U-Invest, the Italian owner of workwear items and shoes U-Power, Jallatte, Aimont, and Lupos, issued a minibond of 10 million of euros that Unicredit wholly subscribed (see here a previous post by BeBeez). The liability has a bullet structure, pays a coupon of 190 basis points plus the three months Euribor, and will reimburse the principal amount at the end of its four-year tenure. U-Invest will invest these proceeds for refinancing its financial debt and carrying on further investments. Further to subscribing the bond, Unicredit agreed to U-Invest a five-years amortising loan split in two tranches. Pier Franco Uzzeni is the ceo of U-Invest and the son of the company’s founder.

Brandini, an Italian car dealer, listed on Milan ExtraMot Pro a short-term minibond worth 0.3 million of euros due to mature on January 2019 with a 4% coupon (see here a previous post by BeBeez). Brandini will finance its working capital with this liability. The company has sales of 275.6 million, an ebitda of 7.5 million and net financial debts of 28 million.

Italian producer of industrial components CR listed a short-term minibond of 0.45 million on Milan ExtraMot Pro (see here aprevious post by BeBeez). Frigiolini & Partners Merchant advised the company for the issuance of this liability  that will mature on March 2019 and pay a 4.1% coupon.CR belongs to Armando and Tiziana Concato and has sales of 40 million, an ebitda of 2.5 million, and net financial debt of 10.3 million. The company will invest the proceeds of such issuance for financing its working capital. CR already issued two short-term minibond that matured in October 2017 and May 2018 and paid coupons of 4.5% and 4.3%.