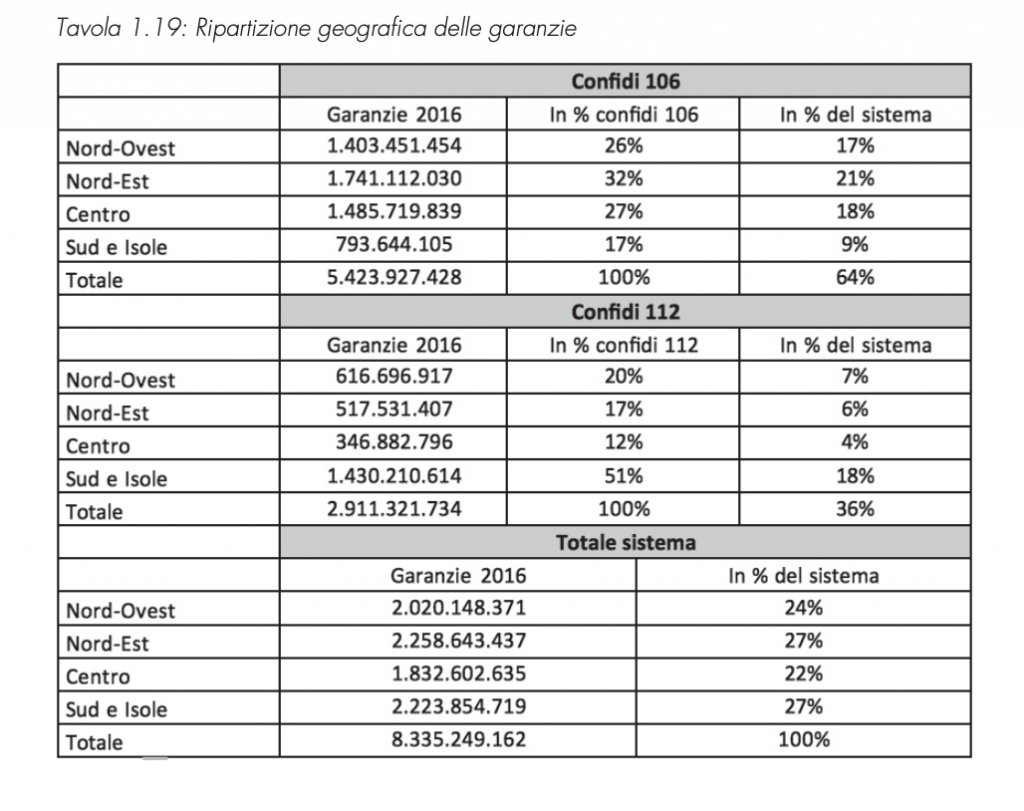 Private bank Banca del Fucino launched an 80 million euros recapitalization plan to which only IGEA Banca shareholders can subscribe (see here a previous post by BeBeez). The bank belongs to the Torlonia family, while Francesco Maiolini heads IGEA. Banca del Fucino previously announced it was holding exclusive talks with IGEA. The merged entity will spin-off its fintech unit and list it in up to 4 years. BDF will simultaneously get rid of a portfolio of NPLs worth 300 million.

Italian private debt guarantors companies so-called Confidi seek business beyond mere guarantees and aim to support SMEs with a wider range of services, including other tools to facilitate access to credit (such as minibonds) and advisory services. A strategy that must go hand in hand with the strengthening of capital and the increase of own resources, pursuing a policy of consolidation of the sector.  Andrea Bianchi, general manager of ConfidiSystema !, and Marco Barbero, general manager of Cofiter, two of the major confidi, told MF Milano Finanza (see here a previous post by BeBeez).

Milan Public Prosecutor’s Office could indict seventy persons in the frame of an inquest about corruption episodes that may involve Credito Adesso, Made in Lombardy, and Progetto minibond, three private debt and credit projects of Finlombarda, the financial firm of Lombardy Region (see here a previous post by BeBeez). Paolo Filippini is in acting as Public Prosecutor for this trial.