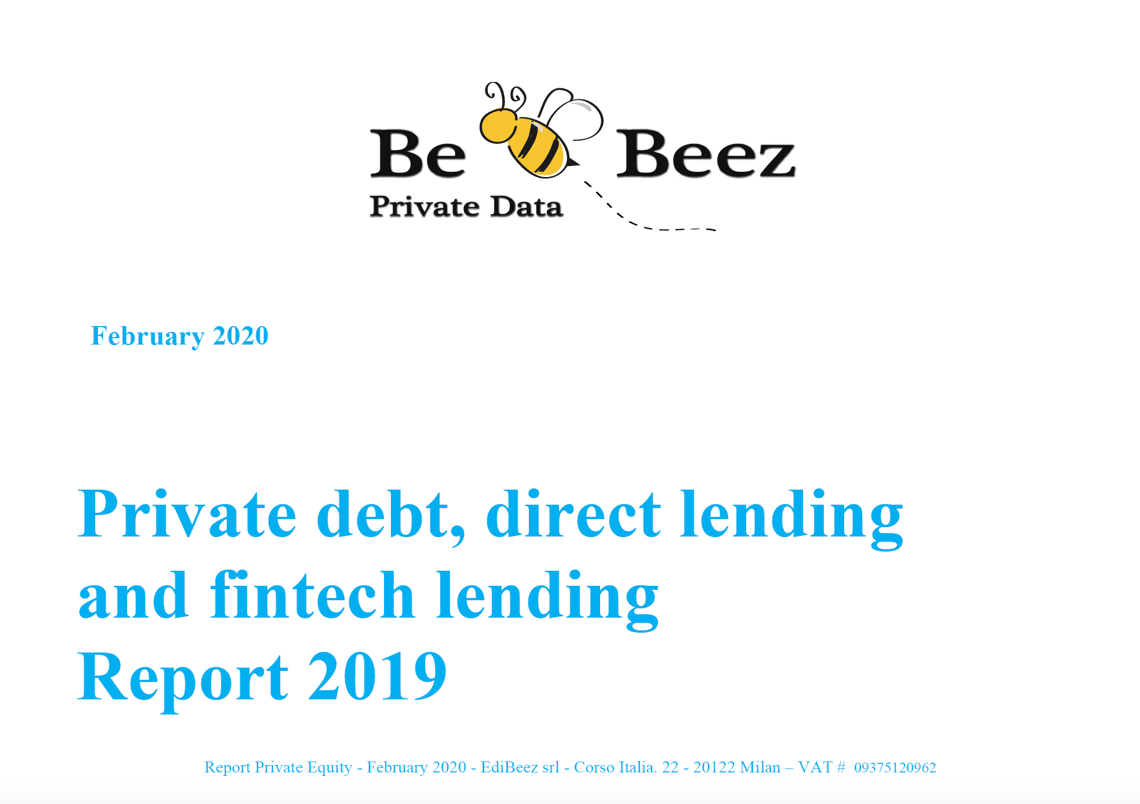 Katia Mariotti, a former Restructuring & Non Performing Exposures Leader of EY, is the new head of the Npl unit of Banca Ifis and will report to the bank’s ceo Luciano Colombini (see here a previous post by BeBeez). Mariotti will take charge for her new role on 2 March. Before working for EY, she has previously been PwC’s Co-Head of NPLs Italy and worked for Rbs. Mariotti will work with Francesco De Marco, the coo of Ifis credit recovery company FBS, amd Riccardo Sigaudo, the head of Ifis department for Npl transaction.
The 1.397 billion euros worth portfolio of Npls from that Värde Partners, Barclays investment bank, and Guber Banca acquired in July 2018 from 53 banks that are part Cassa Centrale Banca are now part of a securitization that Futura 2019 carried on through the issuance of Milan-listed ABS (see here a previous post by BeBeez).  Futura carried on a single tranche securitization in 2018, and in December 2019 sold the then 1.26 billion worth portfolio to another securitization vehicle that carried on the issuance of ABS is several tranches. Senior A Class shares amounted to 158 million and received a BBB rating from DBRS and Baa2 from Moody’s and Scope. Futura issues B Class shares amounting to 37 million and J Class shares for 0.8 million, both unrated.
Asset manager Kryalos may step in the market of Npls and Utps, said ceo Paolo Bottelli pointing out that by 2021, the firm aims to have 8 billion euros (from current 6.5 billion) of real estate assets under management (see here a previous post by BeBeez). Bottelli added that the compay aims to grow in the logistic sector. In December 2018 Blackstone acquired 35% of Kryalos Investments, the holding that controls Kryalos and Kryalos Asset Management.

Centotrenta Servicing launched Hypermast STS, a DLT blockchain-based end-to end platform for the management of credits securitizations (see here a previous post by BeBeez). IBM and Blockchain Reply, part of Gruppo Reply, acted as technology partbers while BNP Paribas Securities Services as the depository bank and paying agent. Hypermast STS aims to increase the simplicity and transparency of securitizations.
On 1 April 2020 Astasy, a consultancy firm for real estate repossessions and auctions, will complete the merger with competitor NPLs RE_Solutions (see here a previous post by BeBeez). The companies announced such agreement in November 2019. Mirko Frigerio is the ceo and founder of Astasy, while current owners Gruppo Gabetti (34%), Axia.RE (33%), and Astasy (33%) founded NPLs Re_Solution in 2017. In December 2018, Astasy sold 28% of NPL RE Solution to Gabetti Property Solutions. RINA Prime Value Services, a company  born out of the merger between AxiA.RE and  Rina Prime Value Services and Gruppo Gabetti will own 65.9% and 15% of NPL RE Solution. RINA Prime Value Services equally belongs to AxiA.RE (of which Ugo Giordano has 70% and ceo Piercarlo Rolando has 30%) and Rina spa, of which Palladio and NB Renaissance acquired a stake in 2014 and in 2016. RINA may list on Milan in 1H19. In November 2019, the parties said that the shareholders of NPLs RE would have been AxiA.RE (60%), Gabetti (15%), and Frigerio (15%). NPLs RE_Solutions board members are Giordano (chairman), Rolando (ceo), Frigerio (operative vicepresident), Massimiliano Morana (senior director), Luigi Avogadro, Gianfranco Navone, and Marco Speretta (COO of Gabetti Property Solutions).