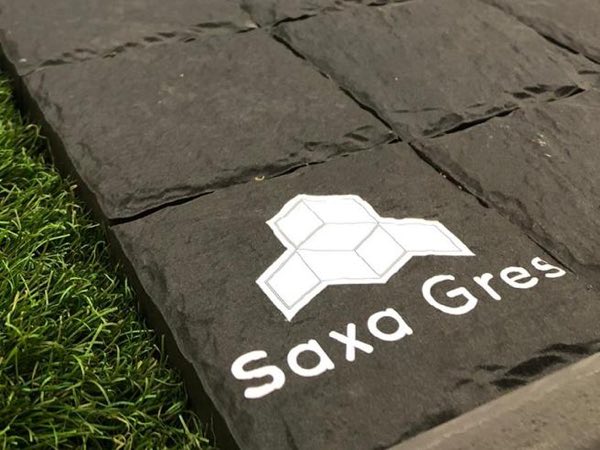 Earlier in January, Saxa Gres, an Italian producer of tiles, carried on a buy back of its Vienna-listed 75 million euros bond issued in August, due to mature in 2023 paying a 7% coupon (see here a previous post by BeBeez). Saxa called the bond through a swap with another 7% fixed-rate multitranched bond due to mature in 2026 worth up to 150 million. The company issued about 30 million euros of the new bond intwo tranches last year, then placed 70 millions for its swap offer and placed another 10 million tranche jusr some days ago for a total of 110 millions. The new 10 million tranche has been subscribed by Milan-listed Illimity and Banca Popolare del Cassinate, Banca Popolare del Frusinate, and Banca Popolare di Fondi. SACE provided a green guarantee on that 10 million tranche.

Atitech, a Naples-based company for the maintenance of aircrafts, received from Iccrea Banca, Cdp and Banco Bpm a 15 million euros financing facility for which Sace a warrant for 90% of the amount (See here a previous post by BeBeez). Gruppo Meridie, a company that belongs to Gianni Lettieri, acquired Atitech from Alitalia in 2009 together with Leonardo (fka Finmeccanica). The vendor reinvested for a minority. In October 2017, Leonardo sold its 25% stake to Meridie, that now owns 85% of Atitech.

Mediobanca providedAntares Vision (which had been listed on the Italian Stock Exchange through a business combination with ALP.I Spac) with a financing facility of 100 million euros (see here a previous post by BeBeez). Antares will invest such proceeds in the acquisition of rfXcel Corporation, an US-based Software-as-a-Service (SaaS) firm

Domino’s Pizza Italia (DPI), an Italian home-delivery meals company that signed a master franchising agreement with NYSE-listed Domino’s Pizza, issued a Vienna-listed minibond of 3.5 million euros due to mature on 6 April 2026 and paying a 7% coupon (See here a previous post by BeBeez). DPI belongs to EVCP Growth Holdings (44.09%), Legendary Investments (35.88%), Italian Retail (13.29%), Aldo Sutter (4%), and further shareholders (less than 3%). DPI is a paneuropean private equity based in London that Marcello Bottoli and Eric Bourguignon founded in 2019 for acquiring minorities of consumer and lifestyle companies.

Gibbi, a Rome-based real estate company that Gaetano Buglisi heads, carried on a securitization and financed the spv Galizia SPE that issued the tranched notes (see here a previous post by BeBeez). Galizia acquired several portfolios of non-performing loans with the support of a financing facility of Cassa Centrale Banca and the issuance of multi-classes asset-backed notes with a partly-paid structure. Swiss asset manager Stoneweg and Vertex subscribed the senior notes, while Gibbi acquired the junior shares.

illimityCredit & Corporate Turnaround fund, attracted commitments for above 200 million euros ahead of a fundraising target of 350 million (see here a previous post by BeBeez). The fund has two segments: a credit segment, which will represent between 75% and 50% of the fund’s overall endowment and which will consist of corporate UTPs originating from Italian banks, which will bring them to the fund in exchange for shares of the fund itself; and in a new finance sector, which will represent between 25% and 50% of the fund, 20% of which will be paid by Illimity bank itself and the rest by third-party institutional investors. To date, the initial cash endowment, subscribed by professional investors, including illimity Bank, amounts to 25 million euros. This finance sub-fund will invest in corporate UTPs which will be purchased for cash by the fund and in equity positions of debtor companies. The receivables in which the first sub-fund of the fund has invested to date are from 33 companies active in different sectors and which have been contributed by Banca Popolare di Sondrio, Banca Sella, Banco Desio, Bnl Gruppo Bnp Paribas, BPER Gruppo, Gruppo Bancario Cooperativo Iccrea, La Cassa di Ravenna Group.

J-Invest, an investor in NPEs, acquired a portfolio of unsecured corporate credits with a face value of 8.4 million euros (See here a previous post by BeBeez). J-Invest acquired the portfolio through BlinkS, a digital marketplace for trading distressed credits that Prelios developed. Jacopo Di Stefano, the ceo of J-Invest previously said to BeBeez that by the end of 2021, his firm aims to manage distressed credits for a face value of 500 million – 1 billion.