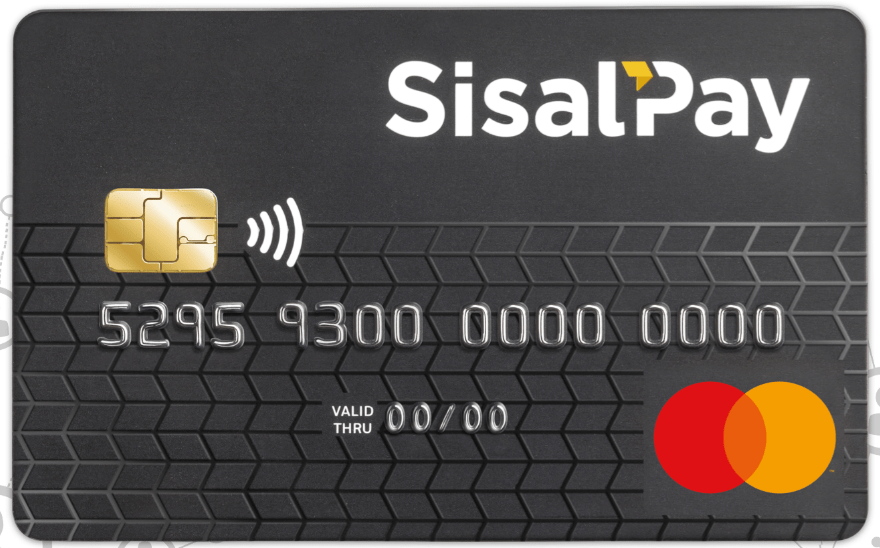 A 530 million euro bond issued by SisalPay, the company active in the payment services sector part of the Italian Sisal Group, in turn controlled by CVC Capital Partners, will be listed today on the Luxembourg Stock Exchange.

The bond, which was placed at par in recent days, will partly serve to finance the launch of the first Italian proximity banking network in a joint venture with Banca 5 (Intesa Sanpaolo Group), as announced at the beginning of last August (see here a previous article by BeBeez) and partly to repay a portion of the outstanding Sisal group’s bonds (see the 6 December’s press release here and here the 16 December press release). More in detail, the 325 million euros floating rate bond maturing in 2022 will be entirely reimbursed while the 400 million 7% coupon bond maturing in 2023 will be reimbursed for 125 million euros. The news notes mature on December 17, 2026 and pay a variable coupon equal to the 3-month Euribor rate (with 0% floor) plus 387.5 basis points. The bonds provide for a call option exercisable by the issuer at the price of 101 on December 17, 2020. Joint bookrunners were UBS Investment Bank and Banca Imi (also joint global coordinators), Bnp Paribas, Deutsche Bank, HSBC and Nomura.

As is known, the two companies will constitute a newco 70% owned by Sisal Group and 30% by Banca 5, which will allow them to offer banking products, payment and transaction services in over 50k businesses distributed throughout the country and in which about 45 million citizens pass through daily. The new network, active since the beginning of 2020, will integrate the offer of products and services of the two companies, including: cash withdrawal up to a maximum of 150 euros per day; agreed collections and payment notices for Intesa Sanpaolo customers; payment of bills, taxes and PagoPA services; telephone and prepaid card top-ups; purchase of season tickets and tickets for transport services; purchase codes of major marketplaces and apps.