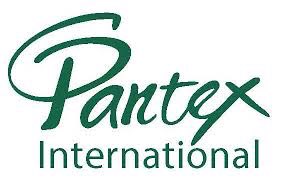 Quadrivio sgr bought Pantex International throught its Q2 fund in January 2015 from Bormioli Rocco which is in turn owned by Vision Capital (see here a previous post by BeBeez). The fund gained a 2,3x multiple on invested capital and a more than 50% Irr in the deal. Alessandro Binello, Quadrivio sgr’s chairman, said that “Pantex’s exit is the seventh sale for Q2 fund which has been active since 2010 and after this exit will distribute to our investors 1.5x the capital which has been called in six years”. Quadrivio is now in fundraising for its Quadrivio Private Equity Fund 3 having a 250 million euros target, after a first closing at 160 million euros and two investments (Fine PCB and Farmol).

Pantex International, haedquartered in Sulmona (L’Aquila), designs and produces, using its proprietary technologies, perforated cover layer and skin contact materials for the personal care and in the last 24 months has seen sales growing at a 60% rate to 70 million euros and an ebitda growing at a 30% rate.

Quadrivio sgr was supported by Legancelaw firm in the deal, while Fitesa has been advised by Baker & McKenzie as for the legal issues and by Kpmg as for the financial issues.