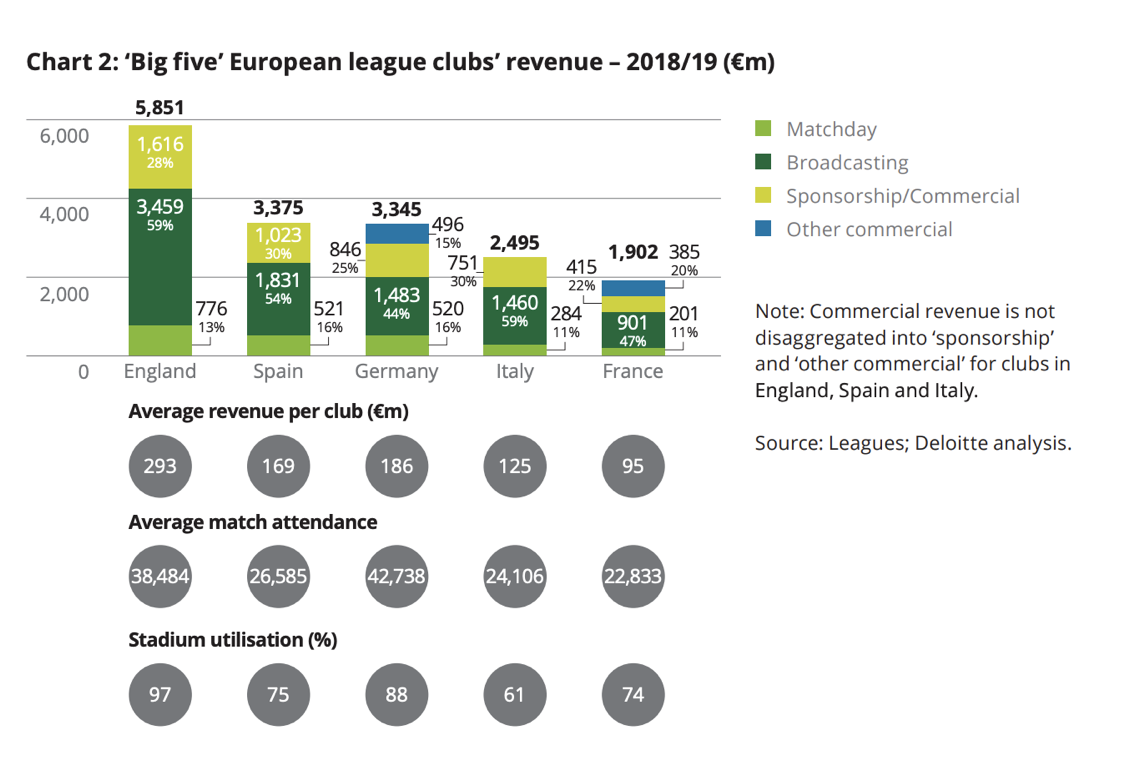 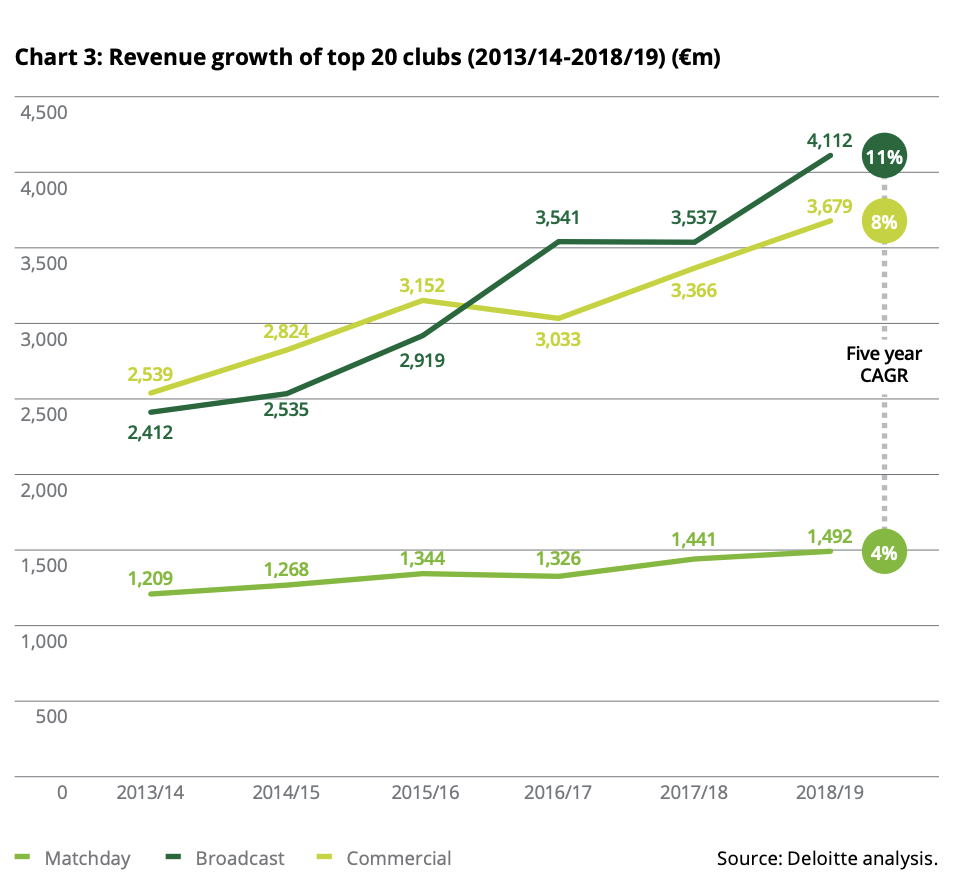 CVC for its part is said to have involved in the negotiations the FSI fund led by Maurizio Tamagnini, because the involvement of an Italian investor in the operation would be well seen by the chairmen of the Serie A teams (see here a previous article by BeBeez). CVC is also studying the launch of an infrastructure fund, which could provide financial support for the creation of new stadiums for the Italian clubs that plan it or for the restructuring of the existing stadiums (see here a previous article by BeBeez).

Advent’s offer, however, clears the cards because it would evaluate the Lega Calcio Serie A as much as 13 billion euros, compared to the evaluation of 10-11 billion on the basis of which CVC was reasoning interested in a maximum share of 20% (therefore evaluated 2 -2.2 billions) and the one of 12 billion made by Bain Capital, with a 25% interest (therefore valued at 3 billions).

As it is well known, the project under consideration envisages the investment of the funds in a newco in which the Serie A football TV rights would be transferred for ten years starting from 2021 (see here a previous article by BeBeez).

According to the Deloitte Football Money League 2020, the top 20 European football clubs in the 2018-2019 season generated 9.3 billion euros in revenues, up 11% from 2018, with most of the increase due to TV rights , which represent 44% of the total turnover of the top 20 European teams. But TV rights even represent 59% of revenues if you consider all the Italian Serie A teams, according to Deloitte’s Annual Review of Football Finance 2020. Serie A is the fourth richest football league in Europe, behind England, Spain and Germany, capable of generating around 2.5 billion euros in revenues in the 2018-2019 season, out of a European total of 28.9 billion.

In the meantime, however, MF Milano Finanza today reports that CVC is thinking of withdrawing its offer before the expiry of the exclusivity because it has encountered insurmountable legal problems, in particular with regard to ownership of the tv rights.

And it’s not all. There is also another problem. The Qatari broadcaster BeIn Sports, which usually broadcasts the matches of the Italian championship in 35 countries including France and the Middle East, did not broadcast any of the four challenges played between Saturday and Sunday (see Sport Business here). The move follows the discussions that have taken place in recent months between the broadcaster and the Lega Calcio Serie A on Serie A relations with Saudi Arabia, where the Italian Super Cup has been played in recent seasons. In particular, there is the BeoutQ story, a pirate channel connected to the Saudi government (according to a recent WTO report) which illegally broadcasts the same events and even the same comments as BeIn. The latter is a fundamental customer for the international rights of the Serie A, given that it contributes to more than a third of the total value of the foreign rights of the Serie A, 130 million euros out of a total of 350 million per year and in fact represents the third investor for Serie A after Sky and Dazn, holders of national rights. According  to MF-Milano Finanza, the broadcaster complains three issues mainly: 1) the total absence of support from the League in the fight against piracy, in particular in the Middle East where precisely BeoutQ illegally transmits Serie A; 2) the fact that the League has established economic relations with Saudi Arabia (the Super Cup was played there) without ever trying to help solve the BeoutQ problem; and 3) poor attention on the post Covid for damage suffered by the broadcaster for the suspension of the Championship.

As it is well known, the attention of the funds to Italian football is part of a trend that is gaining strength all over the world, with private equity and credit private funds that in particular have also targeted the French Ligue, the Spanish Liga, the British Premier League and the German Bundesliga, as well as the individual football teams, all in serious difficulty due to the coronavirus lockdown (see here a previous article by BeBeez).

As already anticipated by BeBeez, the Italian Football League is not the only dossier that CVC is studying in the soccer sector (see here a previous article by BeBeez). In particular, the Bundesliga is negotiating a bridge loan with firms such as KKR and Apollo Global Management (see here a previous article by BeBeez) and CVC (see Bloomberg here). CVC would also be in talks to acquire a stake in the French team AS Monaco, controlled by Russian billionaire Dmitry Rybolovlev.