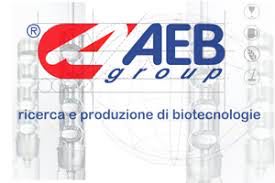 AEB (Azienda Enologica Bresciana), among the world leaders in the field of adjuvants and biotechnologies applied to winemaking, is ready for a new buyout round, Il Sole 24 Ore wrote adding that SK Capital Partners who has been controlling the company since March 2015 is now in talks with Apax France for selling its stake.

SK Capital Partners  had bought control of AEB from Investindustrial (see ahere a previous post by BeBeez), who in turn had bought ther company in January 2007 from  PM&Partners and SG Capital Europe funds. Those funds had bough out the company in 2003. Both Investindustrial and AEB’s managers were said to have reinvested for a minority stake with SK Capital.