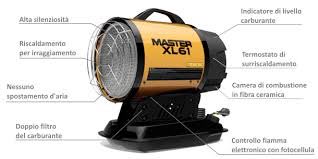 MCS group is a world leader in the production of portable equipments for heating, dehumidification and ventilation. With headquarters in Pastrengo (Verona, Northern Italy), the company has subsidiaries in Poland, Spain and China.

Founded in 2000 as an Italian subysidiary of the US conglomerate Desa, MCS group was bought out by Alcedo III fund in 2011 joined by the managers (see here the press release) in a 40 million euros deal. Seller to Alcedo was then Atlantis Capital Special Situations which in turn had bought control of the company in 2009 in the framework of the bankrupcty procedure of Desa International, part of Desa group being in a Chapter 11procedure in the US.

With this new deal, after two previous acquisitions, Procuritas becomes one of the major global players in the sector with about 100 million euros in consolidated revenues.