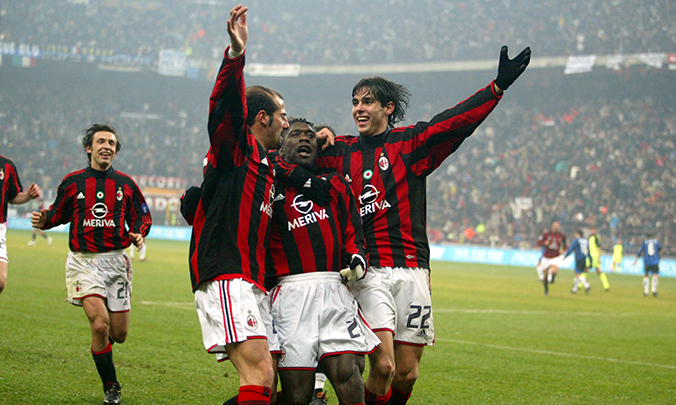 Bernard Arnault, major shareholder of the luxury giant LVMH, is negotiating the acquisition of AC Milan soccer team with the Elliott fund, owner of  the team since July 2018 (see here a previous article by BeBeez). La Repubblica reports that the AC Milan club could be worth just under one billion euros.
LVMH is said to be tempted both by the commercial and media power linked to the Milan brand as well as by the interest in the new Milan’s San Siro stadium. The stadium project actually includes a luxury hotel, residences and a shopping center. The plan for the stadium also provides for the creation of two newcos (StadCo and RealCo) which will respectively have the function of creating the sports facility (from the plan that is circulating among the investment banks, reference is made to the three-year period 2020-2022) and other interventions of a real estate nature (see here a previous article by BeBeez). The Elliott fund is said to be willing to  provide financial support for the stadium project.
Mr. Arnault, chairman and ceo of LVMH had denied interest in the Milan club towards the end of January 2020 and Paul Singer, head of Elliott, had leaked that he had no intention of selling, but the coronavirus may have spilled the cards. In the event that the deal goes ahead, for Milan it would be the third change of ownership in a few years. In fact, in July 2018 the club switched to the Elliott fund, following the failure to repay the 32 million loan that the Chinese financier Yonghong Li, previous owner of Milan, had committed to underwrite (see here a previous article by BeBeez). Elliott in July 2018 had formally requested and obtained the enforcement of the pledge on the Rossoneri Sport Investment of Luxembourg and therefore cascading over Milan (see here a previous article by BeBeez).
Finally, remember that in July 2019, Eliott had also met the Qatari sovereign wealth fund, Qatar Investment Authority (QIA), but the negotiation for Milan had not been successful: the offer of 700-800 million euros for the Milan team had been rejected by Elliott (see here a previous article by BeBeez).