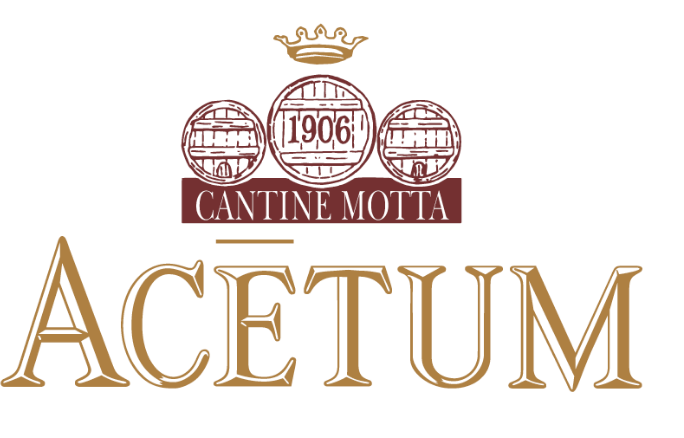 Acetum spa, the major Italian producer of Balsamic Vinegar of Modena IGP, whose brands include Mazzetti, Acetum and Fini, will be bought by Associated British Foods, listed at the London Stock Exchange (see here the press release).

The seller is Italy’s private equity firm Clessidra sgr, who bought an 80% stake in the company in Kuly 2015 with the co-founders Cesare Mazzetti and Marco Bombarda  retaining a 20% stake (see here a previous post by BeBeez).

Associated British Foods is an international food and beverage group with 13.4 billion pounds revenues and 130k employees in 50 countries in the word with subsidiaries in Europe, South Africa, America, China and Australia. The group operates in italy through Twinings tea maker, retail chain Primark and bakery AB Mauri Italy.

Clessidra was supported in the deal by Goldman Sachs, Gatti Pavesi Bianchi law firm, Alonzo Committeri and Partners as for fiscal issues, Kpmg as for accounting issues and MN Tax & Legal as for corporate legal issues. The closing of the deal is subject to the go ahead by the Competition Authorities in Germany and Austria.