Auction for Amissima insurance group starts again. Cinven to bid for its life business and HDI for non-life 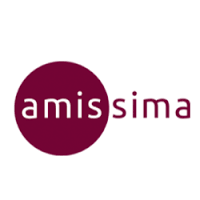 Inframedica (DWS) to buy Medipass in a 169,2 mln euros deal from Italy's KOS, which is lowering its debt by 160 mln