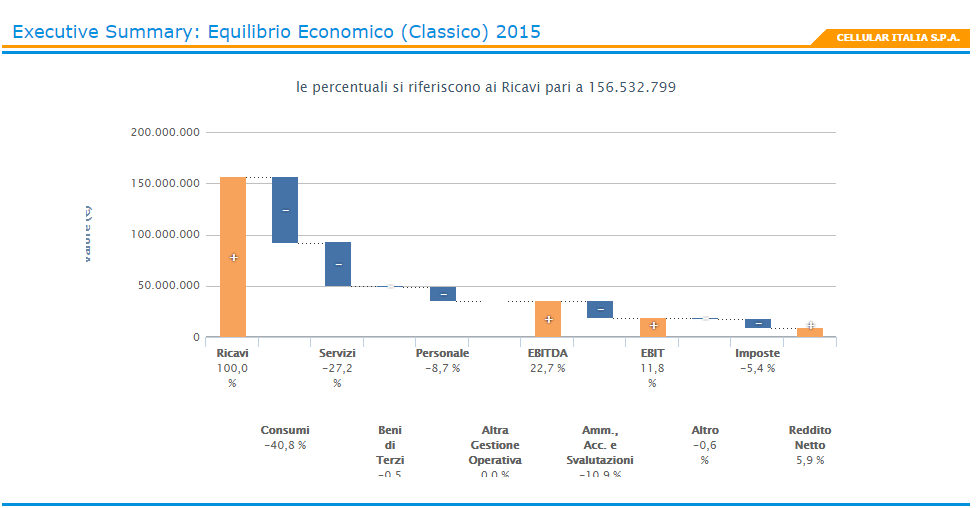 Auction has been started for Cellular Italia, a leading Italian producer and distributor of accessories for smartphones, tablets and mp3 readers with the brand Cellular Line, Il Sole 24 Ore wrote.

Binding binds are expected by December 10th on the desk of advisors Rothschild and Ethica Corporate Finance.

Cellular Italia is attracting interest both from private equity firms such as  Alpha, Pamplona, Carlyle and NB Reinassance and from strategic buyers. The company is valued about 300 million euros or a 7,5x  expected 2016 ebitda of about 40 million euros. Cellular Italia reached  156.6 million euros in revenues in 2015 with 35.6 millions in ebitda and a 53,8 millions net financial debt (see here an analysis by Leanus, after free registration and login).

Sellers are funds managed by L Catterton (born from a merger between L Capital and Catterton funds, see here a previous post by BeBeez) and Motion Equity Partners and DVR Capital as minority shareholders.

L Capital, joined by DVR Capital, had bought a controlling stake in cellular Italia in July luglio 2013  on the basis of 180 million euros enterprise value (see here a previous post by BeBeez), including 80 million euros of senior debt, with foundng families Foglio and Aleotti retaining a stake. That deal had been closed after the company had reached 115 million euros in revenues in 2012 with 29 millions in ebitda and was targeting 140 million euros revenues for 2013. Motion Equity Partners acquired its minority stake in the company later in 2014.

Investindsutrial bets on making more business in the US. An m&a campaign is to start by all its portfolio companies