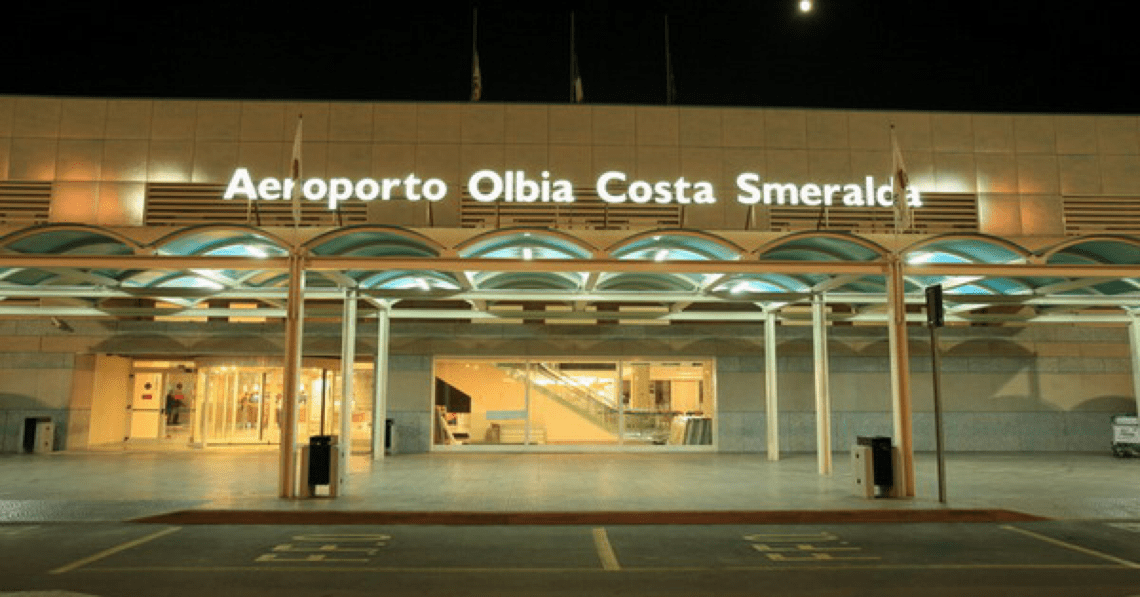 F2i sgr, the main Italian infrastructure fund, led by ceo Renato Ravanelli, has completed the acquisition of the 80% stake of Geasar spa, the company that manages Olbia Costa Smeralda airport (see the press release here). The remaining 20% ​​of Geasar’s capital will remain in the hands of the local public shareholders, the Chambers of Commerce of Sassari and Nuoro and the Sardinia Region. Troubled airplane company Alisarda was the seller, assisted by Houlihan Lokey as sole financial advisor. The deal has been previously announced last October (see here a previous article by BeBeez).

The transaction was conducted through F2i Ligantia, an holding company controlled by two funds managed by F2i sgr (45% by the Ania-F2i fund and 34% by the Third F2i fund) and also owned by the Fondazione di Sardegna (5%) and two vehicles (11% and 5% respectively) managed by Blackrock Infrastructure funds. Blackrock Infrastructure’s participation in the transaction is a news. In fact, last October F2i announced that the deal would involve just its F2i funds through F2i Aeroporti 2 srl, which already controls 71% of Sogeaal, the management company of Alghero airport, flanked by Fondazione Sardegna.

Renato Ravanelli, ceo of F2i, commented: “Despite the persistent health crisis, which is seriously affecting the entire airport sector globally, F2i confirms its support for the development of the North Sardinia airport, certain that this territory has all the features to benefit from a relatively faster recovery. We are pleased to have the Sardinia Region alongside us in Olbia, already our partner in Alghero, and the Chambers of Commerce of Sassari and Nuoro, as well as Fondazione Sardegna which shared with us the industrial project and Blackrock which represents one of the leader in Italy and in the world in the panorama of financial and infrastructural investors. Fondazione di Sardegna and Blackrock Infrastructure are already investors in F2i funds and have also chosen to support F2i directly, in the investment, by virtue of the importance of the airports for the area and their development potential “.

With about 3 million transits in 2019, Olbia airport is the second in terms of passenger numbers in Sardinia and is one of the main hubs in Europe for general aviation (private jets). F2i Ligantia, which in addition to Olbia airport controls the one of Alghero, with the Region which is a partner of F2i in Sogeaal with a direct and indirect share of 29%, thus consolidates the airport activities of Northern Sardinia (about 4,4 million total passengers in 2019).

F2i sgr also holds stakes in the airports of Milan, Naples, Turin and Trieste (see here a previous article by BeBeez), Bologna and indirectly Bergamo, with approximately 62 million passengers overall (32% of national traffic) and 630 million tons of cargo (57% of national cargo traffic) in 2019.