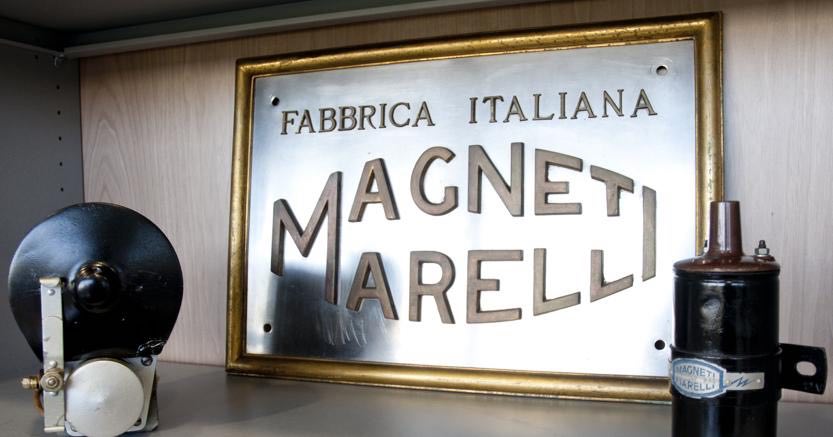 KKR accepted to raise its bid by one billion euros for buying Magneti Marelli, the vintage electronic auto-parts maker part of FCA group for which the US privarte equity giant had entered in exclusive talks at the end of last Summer. Talks however had come to a stop in mid-September as the FCA was asking about 6 billion euros while KKR was offering just  less than 5 billions (see here a previous post by BeBeez).

An official statement was published this morning by FCA (see here the press release) saying that KKR accepted to buy Magneti Marelli for 6.2 billion euros. The news was anticipated by Bloomberg yesterday evening.

Last April, when FCA was still run by Sergio Marchionne, who passed away last July, the spin-off and listing of Magneti Marelli at Piazza Affari was decided, but the worsening of market conditions had then pushed the chairman of FCA John Elkann and new ceo Mike Manley to probe the road to the sale.

KKR will conduct its acquisition through its Japanese portfolio company  Calsonic Kansei Corp, which was acquired last yeat from Nissan Motor Co and other shareholders for 4.5 billion dollars. The two companies will give birth to a big group with revenues of about 15.2 billion euros as Magneti Marelli reached 8.2 billion euros in revenues in 2017 (after 7.9 billions in 2016), while Calsonic posted 7.7 billion euros revenues. Magneti Marelli counts more than 43 thousand employees, 86 production plants and 14 research centers in the workd. The group has a presence in 19 countries and is a supplier of all major car makers in the world.