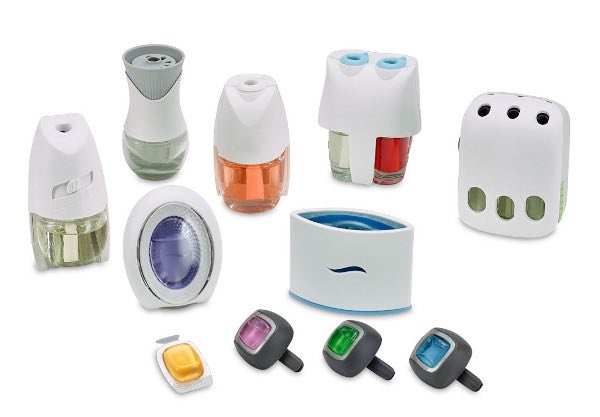 Centerbridge Partners is said to be interested in taking over Zobele, a Trentino-based company specializing in consumer products for home and personal care, insecticides and room fragrances, which boasts some of the world’s major groups as customers.Il Sole 24 Ore reports that the fund expressed its interest through the US subsidiary Kik Custom Products.
The advisor Guggenheim Partners is sending the Zobele Group’s dossier to private equity funds, industrial entities and large multinationals. The sale was initiated last November by the shareholder DH Private Equity Partners, the new name taken in 2017 by the British investment fund Doughty Hanson (see Il Sole 24 Ore). The latter in 2006, through the newco Z Beta sarl, had acquired 75.6% of the company from the Zobele family.
At the beginning of 2013, Zobele had issued a 180 million euro bond to refinance the loan issued in 2006 to support the buyout by Doughty Hanson (see here a previous article by BeBeez). The bond had maturity in February 2018, paid a 7.875% coupon and had been listed on the Luxembourg Stock Exchange. In February 2017, Zobele repaid the bond in advance and refinanced the debt, with a syndicated loan of 210 million euros granted by the then Interbanca, Hsbc, Natixis and Unicredit (see here a previous article by BeBeez).
Chairman Enrico Zobele and ceo Roberto Schianchi last September, on the occasion of the company’s 100th anniversary, had said that the group was going to close 2019 with over 400 million euros in turnover, 17% more than the 343 millions it had posted in 2018 and twice the figure of 15 years ago, when the Trentine company bought Spanish company Dbk (see here L’Adige). “Our profitability is high. Ebitda is well over 10% of sales and the group makes profits”, added Schianchi. In reality, it is said that in the end the 2019’s ebitda was even 60 millions. Room fragrances are the main product: in fact, 60% of sales derive from this product, while insecticides are 25% and other products 15%. At the time, it had been said that Zobele intended to launch acquisitions especially in the newly expanding sectors, from personal and animal care products to perfumers for laundry, for which the new production plant was opened in Dallas, United States. . and that for this “we may need additional resources,” added Zobele.